Unique fursuits for a Unique you.

I started making costumes way back when. Back before iPods in fact.

Back then, Mom and Dad were always into Halloween, I did the whole Charlie Brown get up with the sheet over the head while the rents' always had the cool costumes. Father was the Grim Reaper, Mom was always the Bride of Frankenstein. I loved Jim Henson. I wanted to work for him. So I decided to make a werewolf mask one year as Casper' was getting a bit old. I did this for a few Halloweens then one year I wanted to go all out so I tried to make a whole costume. Needless to say, first try at what we now call a full-suit, I ended in having to be cut out of it. Never-the-less, kept going at it and got it to work. Threw that one away and the following year while at CWU, there was a rave called Freaknight which had a $3K first prize purse. I thought I'd give it a shot! But did not enter as I was far outclassed by graduate students. 'Plus it was over 100 degrees in the rave!' However, I posted what I had made on the internet under some forums. Back in the day it was called 'Yerf' and FA was Beta. From there I got my first commission by happenstance and the rest is history. That was seven long years and over one hundred costumes ago. I started off in a walk-in closet, then a garage where I braved -13 degree winters and 118 degree summers in there. Now, situated in Eastern Washington, I have my own studio where I get to fulfill my dream of making life sized muppets.

I'm T.J., I make giant fuzzy animal costumes for people all over the world.

And I love what I do. 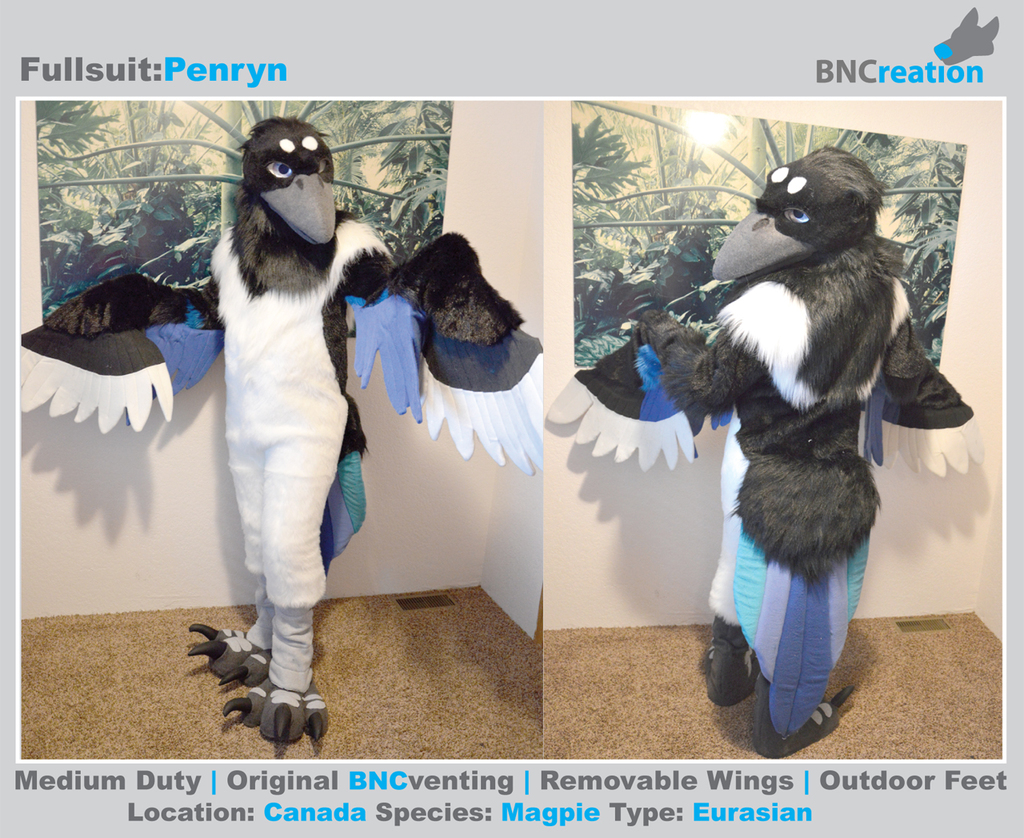 I will be opening for commissions in one week!

It has been a year since I was open and I will be taking four spots. :)

Please have your references ready as I will start taking applications on the 5th of December through:

The commissions page has FAQ's about commissioning.

I will be taking all commission requests and then doing a lottery at the end of December for those who applied to choose the fantastic four. :)