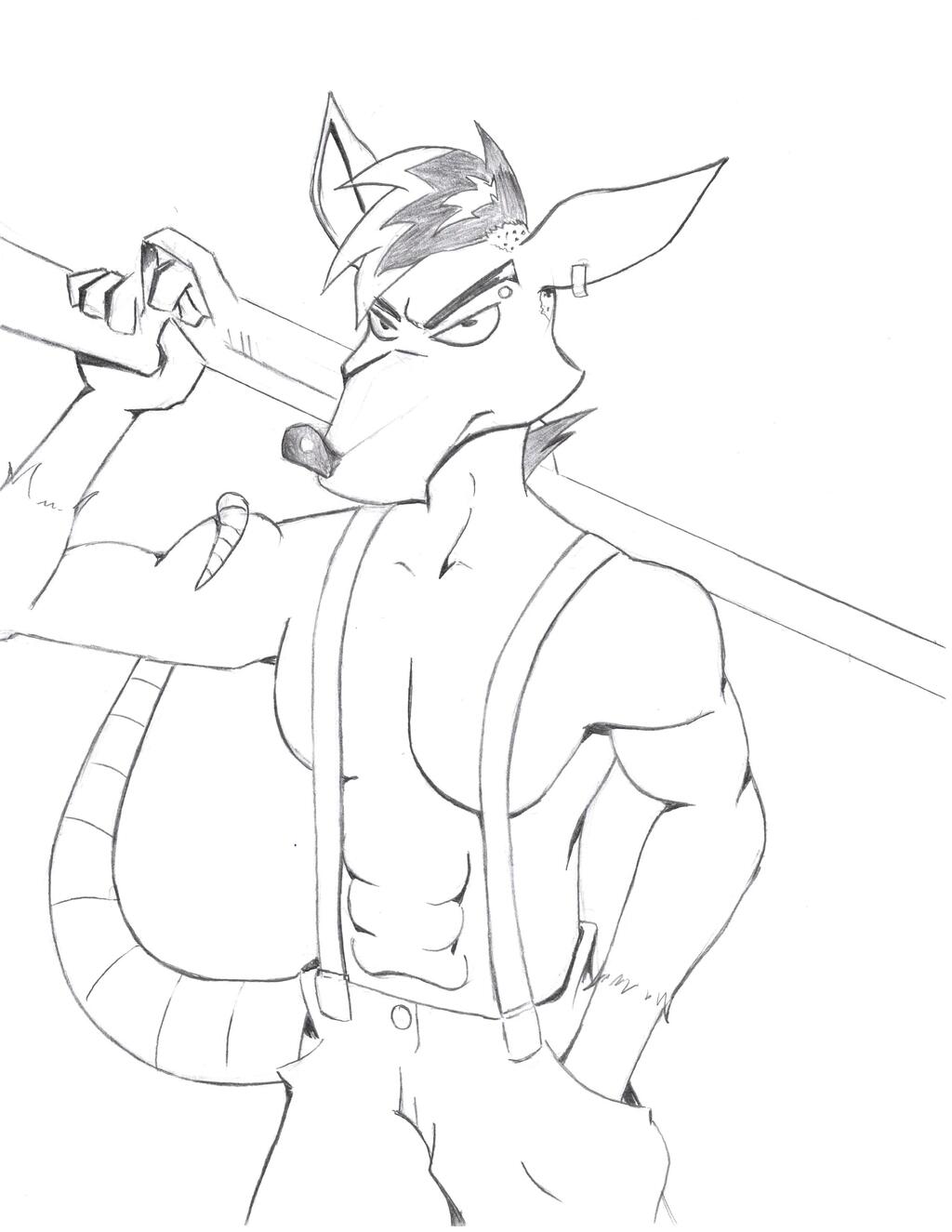 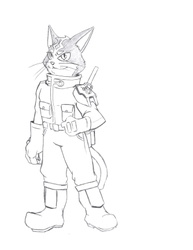 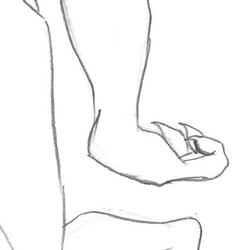 in a utopian society where antro and robotic servant serves men and the "broken" are demolish a rag-tag team refuses to die. veiled in resolution and stuck with each other the unwanted "roadkill revolutionary" sets to freedom for beast everywhere.

this is Liam Deux. he was never given a birthname if anything he always was deux, 2, the second servant and nothing more. here's hoping the "resolute defender" can open up.

honestly i got this idea just as i was dozing off; not just him but almost for a whole crew of antro designs.
the music that inspired the idea n lore
https://www.youtube.com/watch?v=OK2yqm-ofGA
concept, character, and art © me
not one less © Ken Ashcorp