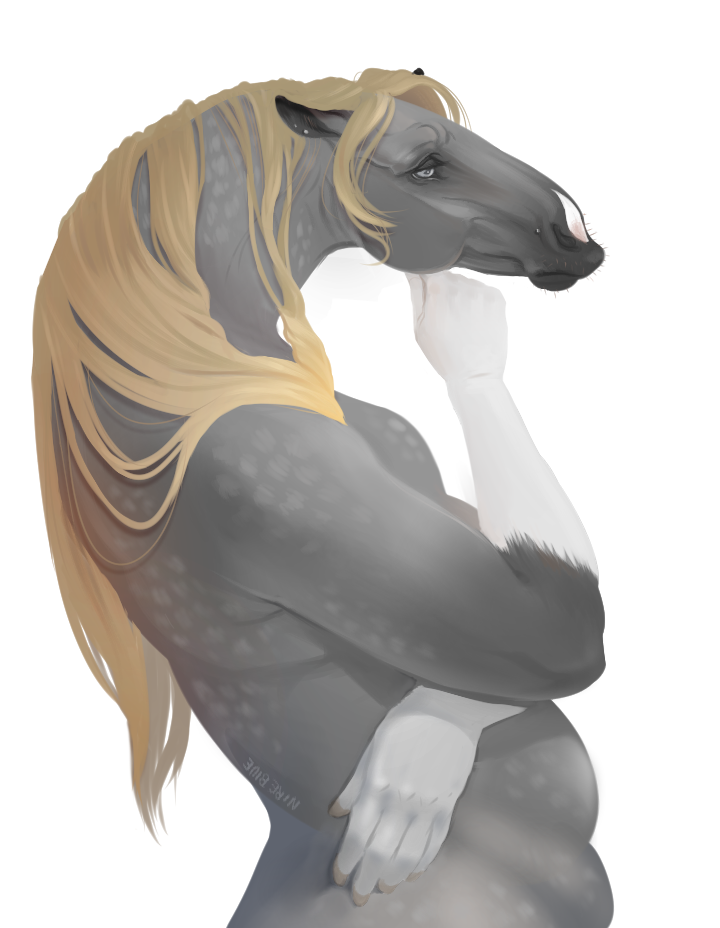 Folder:
Commissions for others « Older 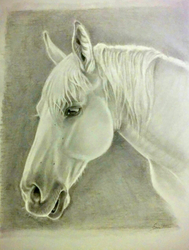 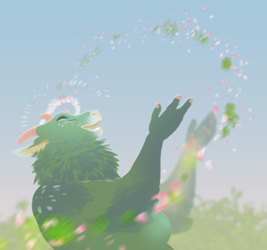 So, I'm offering some little commissions on FA and I gotta honestly say this isn't what these "expressive portraits" were going to look like! hahaha!

I ended up taking a bit more time because I've known of Shinebright for a few years now ( I believe she was one of the first to greet me when I first joined FA) and I respect the heck out of her! So wanted to take more time on it :)