I'm a variety of things all bundled up in the pelt of a blue maned wolf. I'm an artist, a gamer, a lesbian, a fast food worker, a barely 21 year old, a vivid dreamer, a reader, a writer, a roleplayer, a kinky furry, a kirin, a walking pride parade, a Sagittarius, a lover, an adventurer, a fantasy nerd, a nerd in general, and a girl who just sometimes has a hard time accepting things to help benefit herself.

My fursona is a blue maned wolf named Thyme. She has rainbow scale markings on her arms and all across her back. Everything else is completely furry, and her personality is generally bitchy with a side of sexy butch lesbian rock. So stud dyke is a plus. Her parents are a rainbow striped zebra, and a kirin father.

In real life (too bad I'm not really a maned wolf, a sad truth.) I'm a polish girl with some hot guns and a stomach issue. I have my trademark potato nose thanks to my heritage, and I'm still growing up, mentally and emotionally anyway. I live in America, home of the free and the Whopper Jr. I enjoy drawing, and thought about getting an art degree in it, but due to issues with Anxiety, I dropped it and attempted to pursue other choices. Those failed in due time, and now I'm just trying to advance in the job that I have.

I have a huge problem with social anxiety to the point that it drives me to uncontrollable crying, and panic attacks. Things such as public speaking, presentations, and even cases where you're just interacting with human beings, can vary between a bluffing confidence (so nervous, but able to hide it enough and to brush off the "small things") to moments where it feels like the end of the world.

I play video games, own a PS3 and an XBox 360. No I don't plan on owning an Xbone or a PS4 anytime soon. I also own a 3DS, and when I was younger I used to play my brother's Sega. I play mainly Fantasy Adventure games. So titles such as God of War, Shadows of the Colossus, ICO, and Elder Scrolls are usually on my top ten list. I also love the Fallout Series, even though I'm still trying to get through Fallout 1.

I know you didn't read all of that, but if you did then thanks! If not, the TLDR; Read the first paragraph. 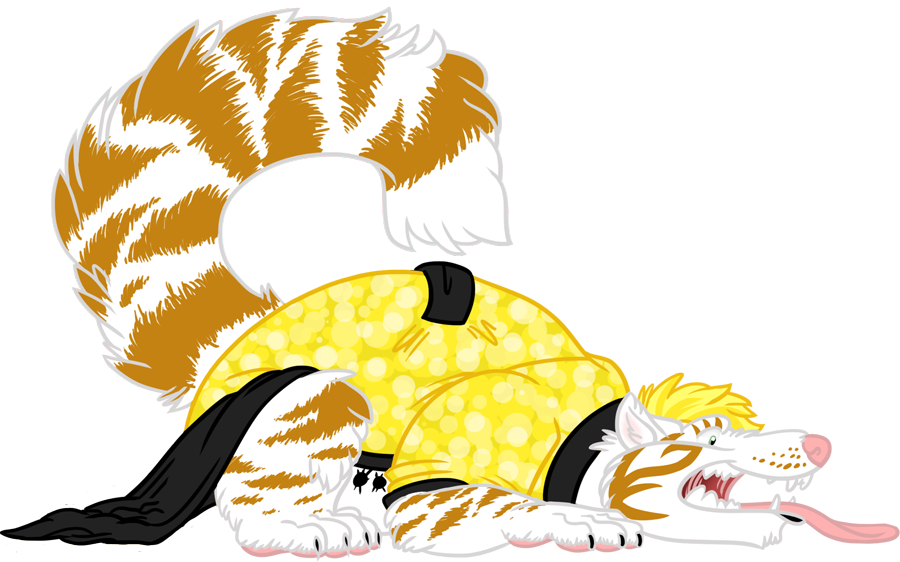