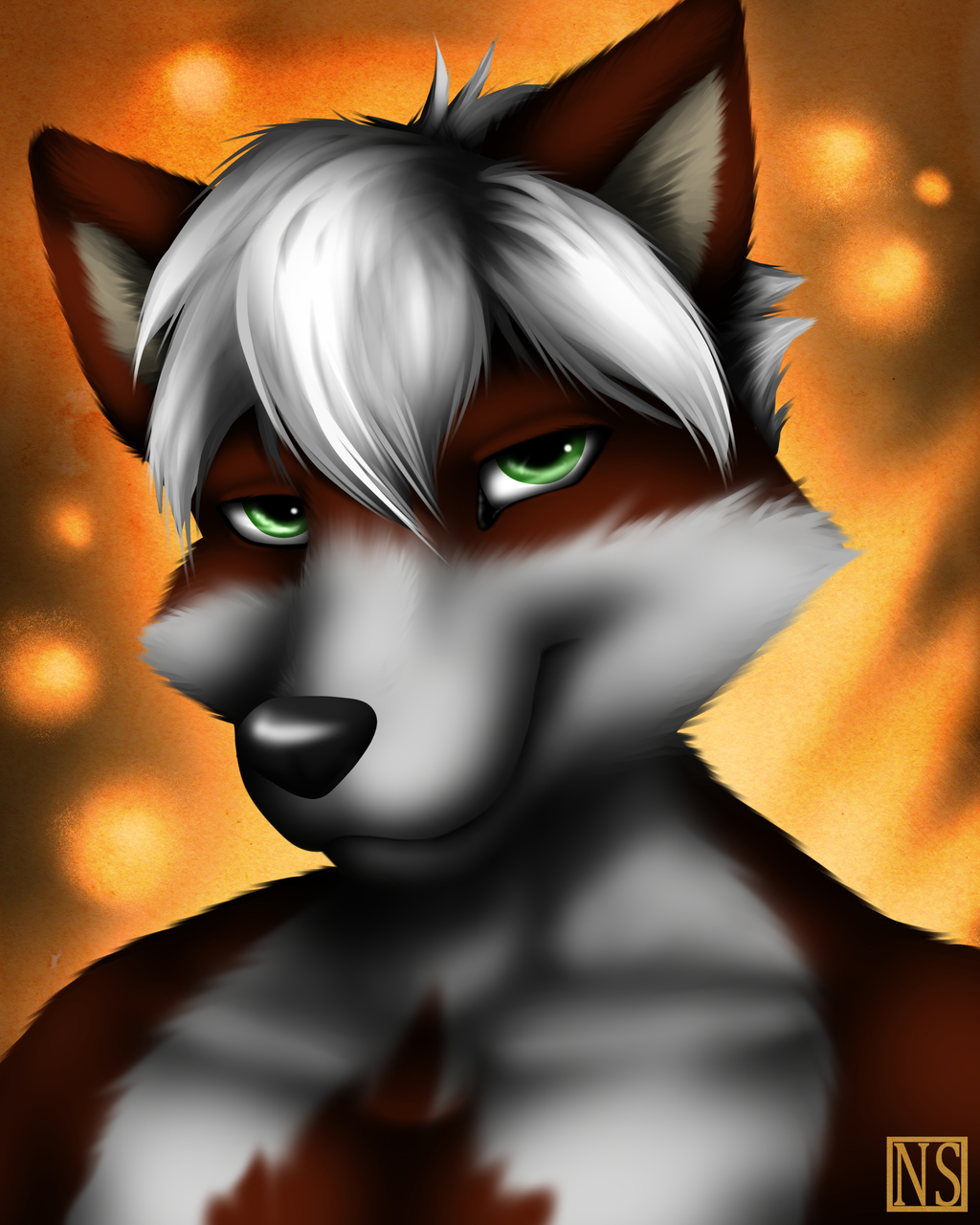 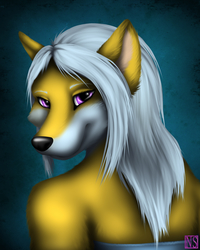 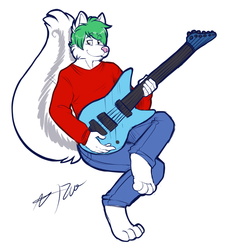 The Fires of Dedication (PlagueBug)

Ron hated spending time away from his treasured wife Jackie, but he knew that his medical studies were the key to the future he had dreamed about for so long. But he wouldn't be parted from her for long, for his Mondays were usually the shortest day of the week for that stage of his course. His good friends always provided him with the company he missed during the day, and by the time his only break came, he was more than ready for a trip to the local tavern with his best friend Mariusz.

"One beer can't hurt," he decided aloud, "it's not like I'm driving there and back." But what never left his mind was the love of his life, who he would be able to return to after just one more lecture. It was a moment he never tired of.

This character is PlagueBug's depiction of Ron, who has turned out another beautiful piece of work! I've rarely been so happy with one piece of work, and this is one that will be difficult to get over. ^_^