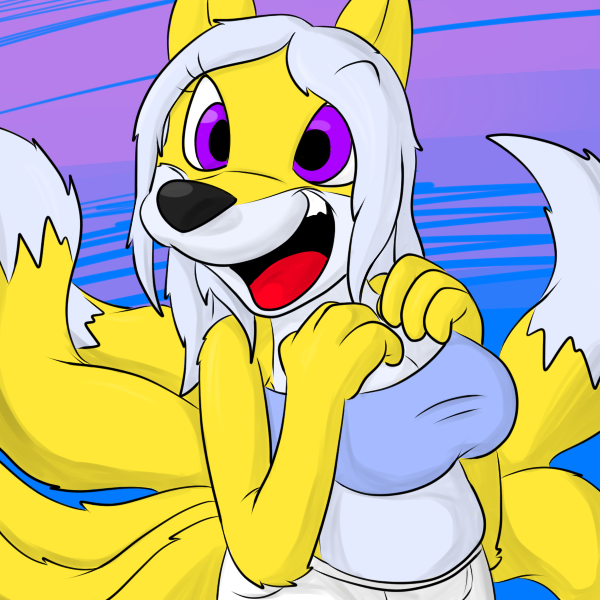 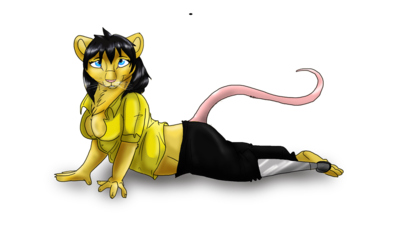 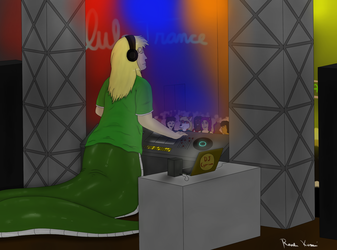 A peaceful evening which yielded little to surprise one's eyes or one's senses or instincts was the perfect trump card that Jackie would be able to use to her advantage on the cool winter's night, for she was hoping to meet up with her friends downtown that evening. Make-up was not an essential requirement for her species as it seemed to be amongst many of the humans who populated the bustling city of Weron in North Triston, though she knew she had to keep herself well groomed. As she made her way to the city centre, she found herself thinking about a man she'd seen at college - a short yet well built fox from the medical classes, Ron. Though she was still recovering from the actions of her previous boyfriend not long before, she had not closed herself off from dating again. But was he the one for her? Though she desired her ex boyfriend, she knew nothing more could ever be as far as they were concerned.

Just as she had gone past a small petrol station, scents that ignited her internal instincts filled the air. She detected an unfamiliar scent as someone crossed her path, seemingly unknowing of what lie within her as she gave a silent gawp of delight behind them. It was unplanned, but she would be treated to something special this evening - something that would allow her the chance to use her magical powers and her wiles to her advantage. If this creature responded well, she could have an enjoyable if brief fling. But then came the lingering thought of that fox again - the one who had tried to catch her eye. Could it be there was more between them than she realised? Why couldn't she get him off her mind? As much as she'd wanted their love to remain a fantasy, she just couldn't escape the feeling of wanting, yearning for this fox, whoever he really was...

This picture, drawn by DT-Fox, was one that I grabbed from a commission raffle that he held a few years ago, and it shows Jackie's appearance before she gained weight. DT's got such a brilliant style, and no matter how morbid the scenario, he's always managed to give it that cutesy feel. ^^