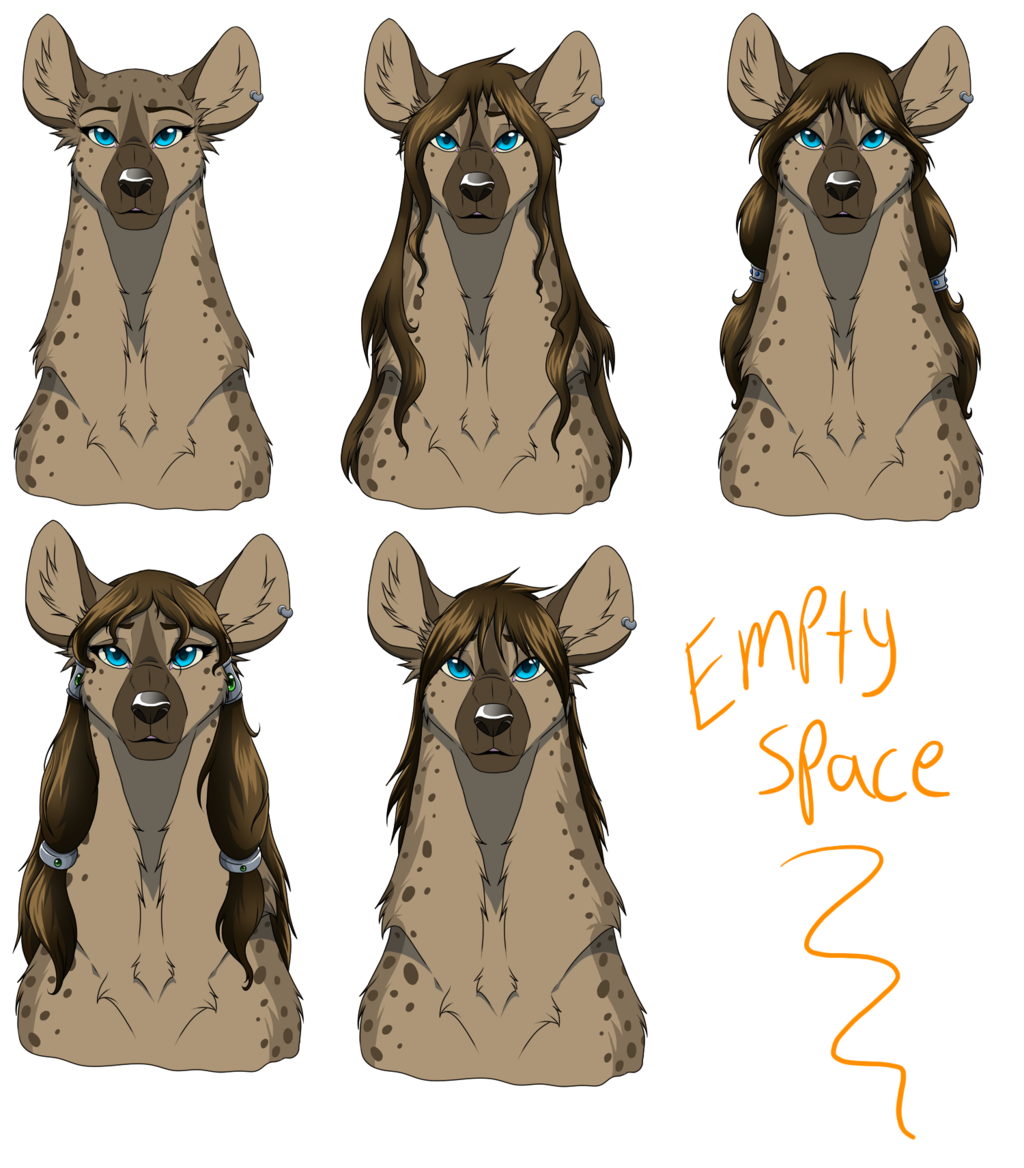 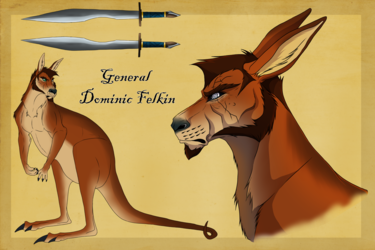 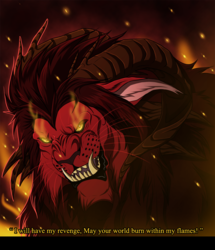 Also, i though that maybe by drawing some of the ways her hair could be made up to, it could give somewhat of a glimpse to their culture or whatnot. as you can see by two of the styles, she wears a lot of silver. that's because in their world, silver is rare, and owning a lot of silver is a status of high rank, whereas on the other hand, gold is somewhat more common.

the last hairstyle with her hair cut short is not really one that she commonly walks around with. in fact she'll only have this hairstyle one time toward the end of the comic if i ever get there...i won't tell why!
and the bald one is not really a hairstyle, i just stuck it there because it was the only one that didn't have hair obscuring her FABULOUS eyelashes. they're too pretty to miss.