The lonely Engineer by BluebellBusCo. 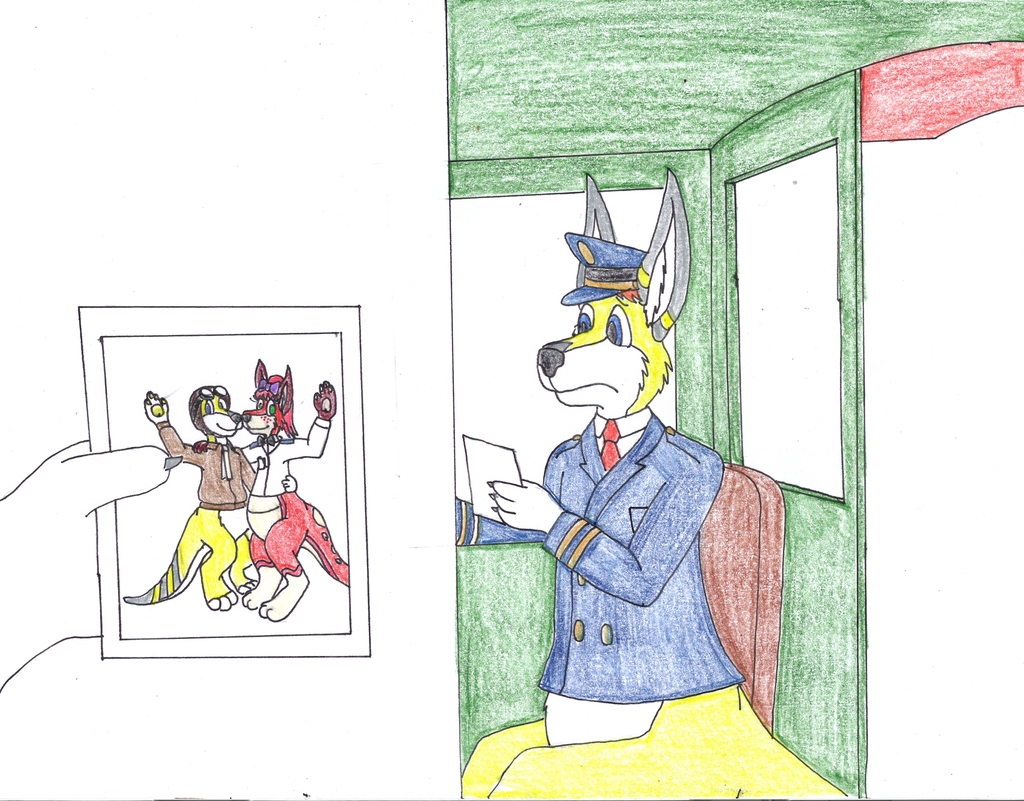 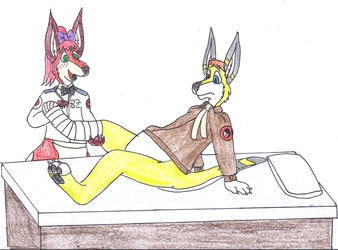 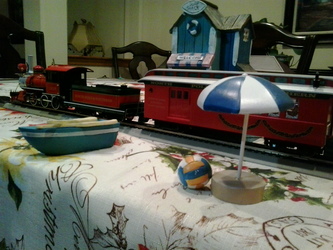 Today Bartleby was driving the 1225 on the Mugungwha service. After dropping off some passengers at Furry Bay Bartleby looks at a photo of his military days, it's himself and Pepper.

Bartleby and Pepper were actually in a relationship at that time, Bartleby was a pilot and Pepper was a medical officer. Bartleby wanted to marry her but Pepper thought the Olympic Peninsula in Washington State USA would offer more and in due time she left Bartleby behind in Furryland and Bartleby has not heard from her since. Pepper is currently a bus driver but sometimes works as a midwife. Bartleby fears that Pepper might have forgotten him and it seems to be just that.

I always wanted to be in a relationship and get married someday before I turn 40 but I've never been in a relationship my whole life even if I do get into one, I highly doubt it will last just like Bartleby's didn't.