Bartleby in the Air Force by BluebellBusCo. 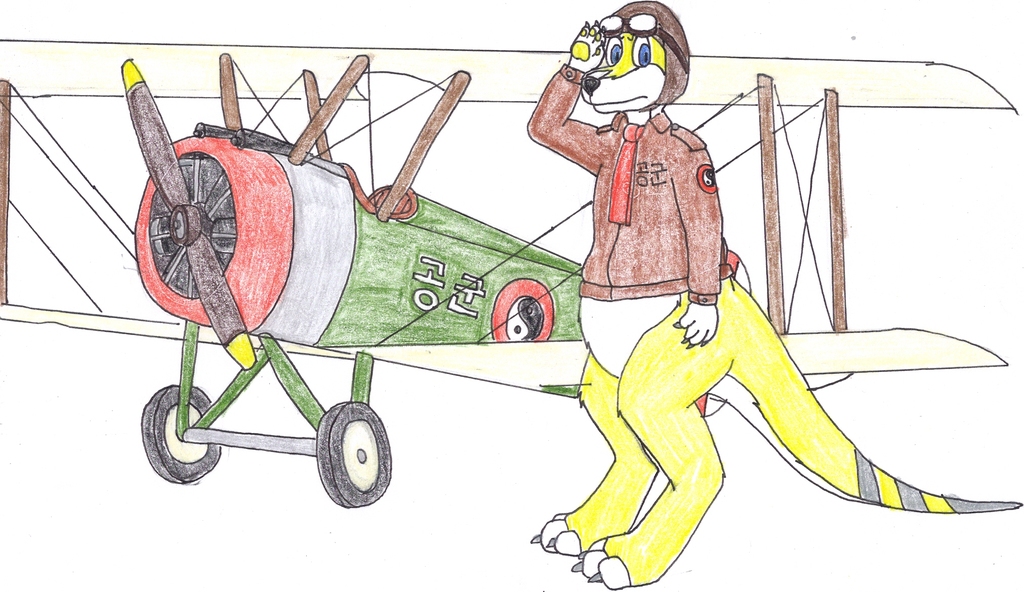 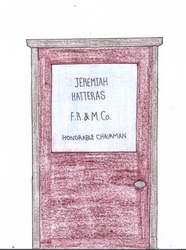 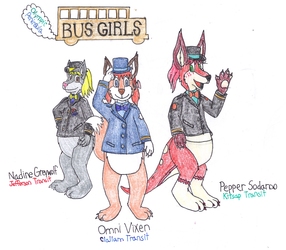 Bartleby in the Air Force

Before Bartleby started on the railway he served as an air force pilot under the rank of Lieutenant but was discharged when he didn't make Captain.

The aircraft is a Sopwith Camel one of the most famous aeroplanes used in World War 1.

The roundel belongs to a non-existant nation but was inspired by both the Royal Air Force roundel and then yin and yang. As a result only air force(in Korean) is inscribed on the side of the aeroplane.