Bartleby waving at Children by BluebellBusCo. 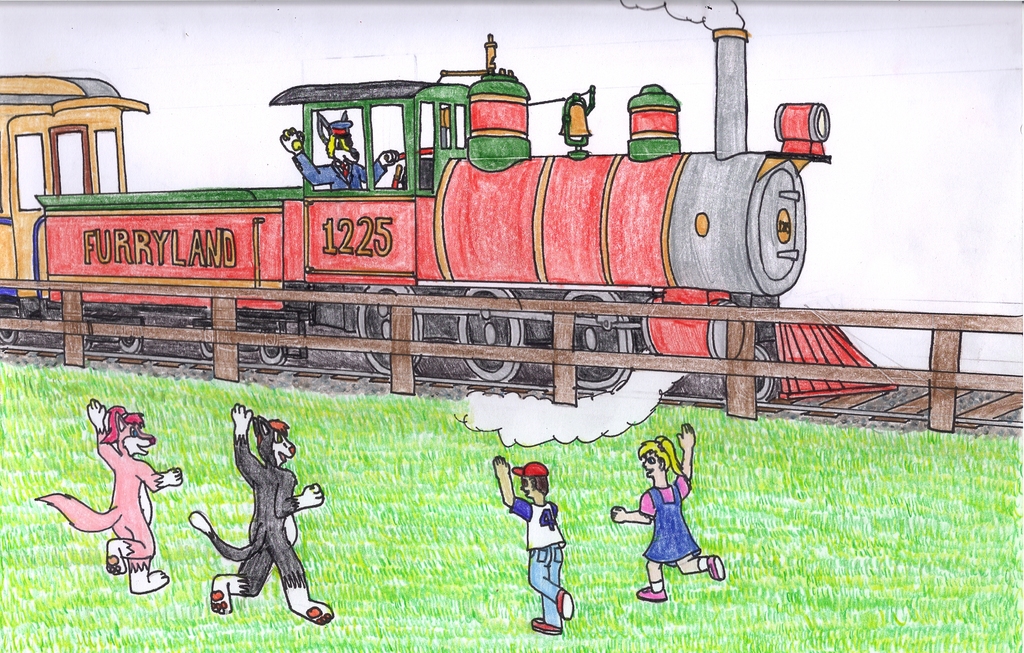 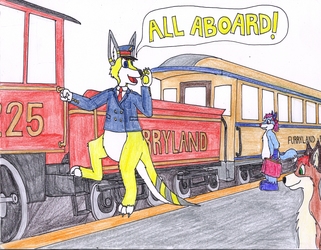 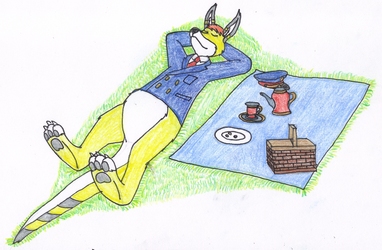 Now many of might've seen Zootopia and well Furryland is a similar world where like in Zootopia animals have evolved to be more like humans but unlike Zootopia there are humans in it as well along with some other species that haven't evolved like chickens.