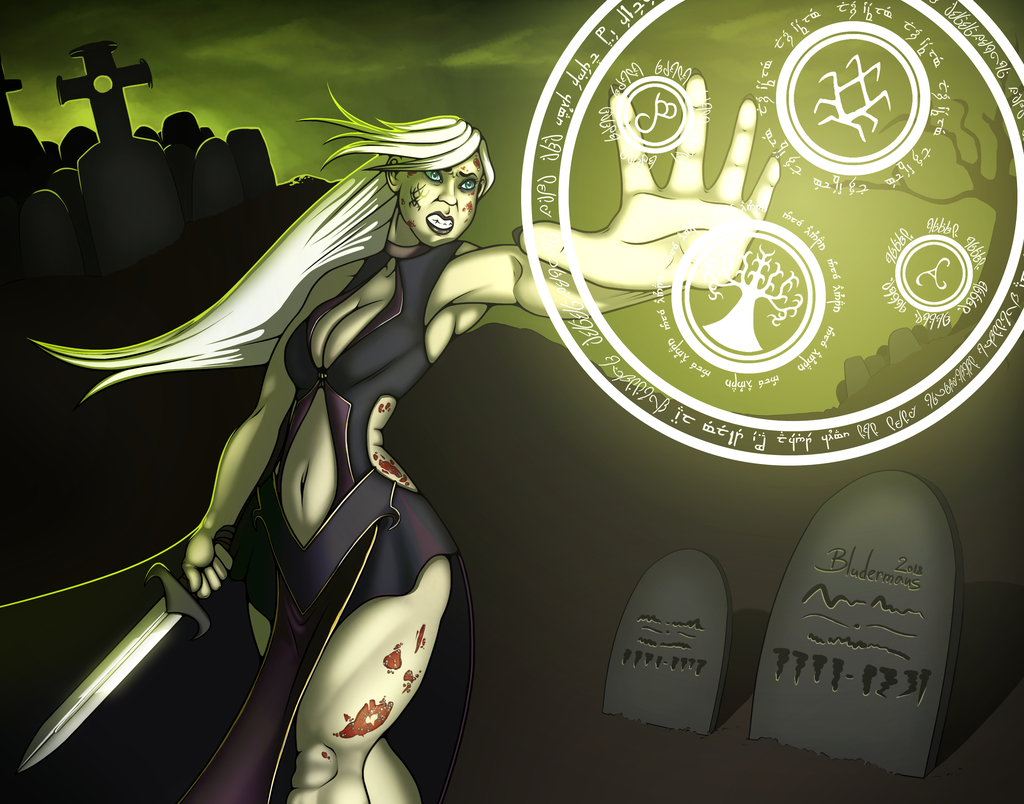 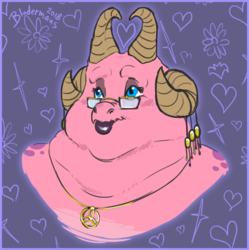 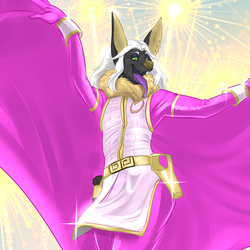 This commission is a bit unusual if compared to the rest of my gallery or previous commissioned works. What happened was the following: A good friend of mine, whose name I'll not share, has a friend who's participating in a Pathfinder campaign and wanted an artist to draw Onyxia, their half-undead-half-human-hybrid sorceress.
This friend of mine, knowing I'm quite a fan of fantasy settings (and secretly sketches those from time to time, although never something big enough to be shared in my gallery) and have drawn one or two fantasy pictures before, arranged a meeting between me and his friend, Dark Ringmaster.

It was quite fun, I must say! I really loved the character's idea, the clothing, everything. It was fun and challenging to try to come up with a picture that showcased one of the many abilities/spells she has at her disposal, culminating in a total of five conceptual sketches of different situations of her using different spells and such. This was the one choosen by the client. The rest was just a matter of carefully planning the background, the way light would affect the character, the sword, research on sword glare, skin wounds and yadahyadah technical details.

But I'll be honest with you folks: It was really nice to finally have the opportunity to showcase my ability to write in Elvish and Drow in a commission! Who knows when I'll be able to do something like that again?~
Overall, I had a blast working on this and I'd love to work for this client again and/or with other pictures in a fantasy setting!