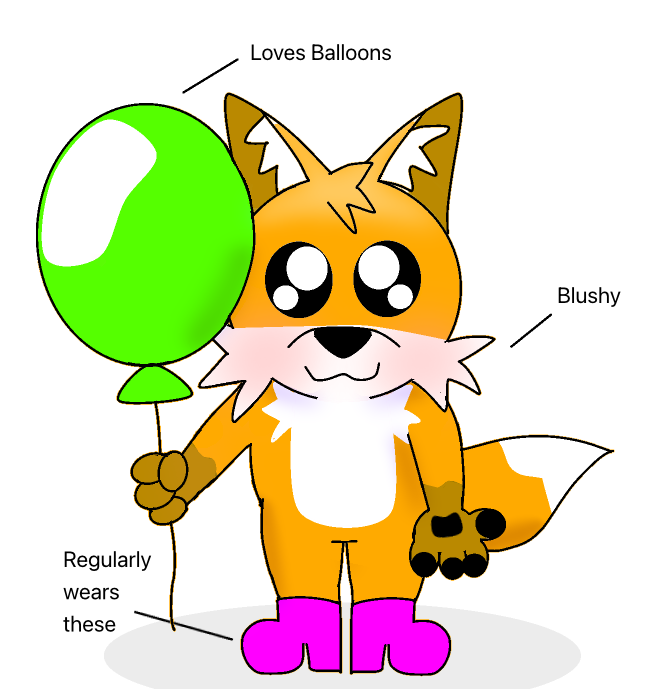 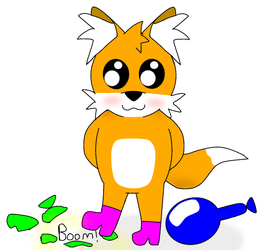 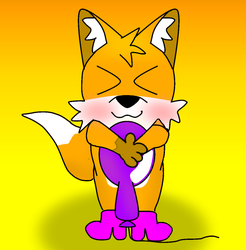 Character Description:
He is an adorable little fox. He gets really exited whenever there's a balloon/inflatable in sight, and it doesn't matter what kind x3. He also loves popping them (in any way with his body), because it excites him a lot!

Personality:
He is mostly happy and hyper. He is partly a femboy. Also, he is surprisingly dominant especially towards his balloons.

Background/History:
Just to clarify, he is not related to or based on Tails Prower. He's based on a fox plush toy I used to love that was sadly thrown away.

Clothing/Accessories:
He loves wearing high heels to pop balloons (because of their point). >w< He is also usually seen with a balloon.