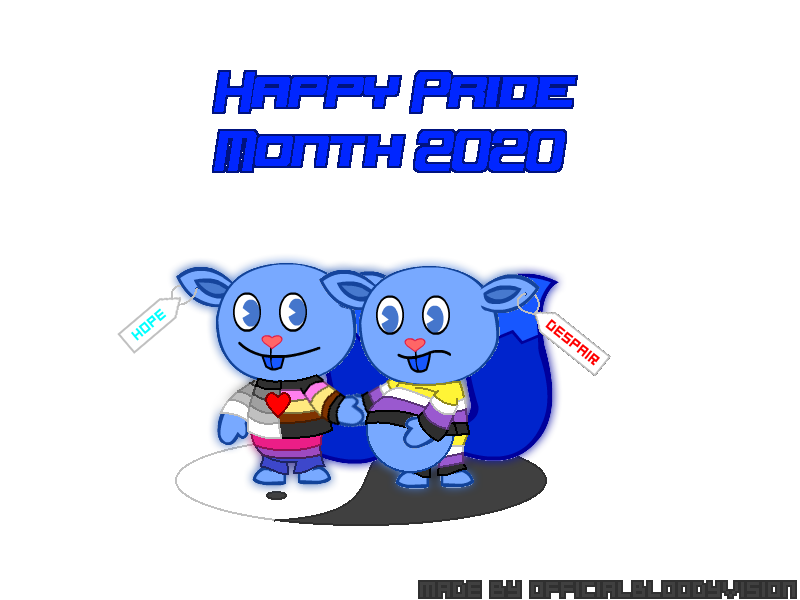 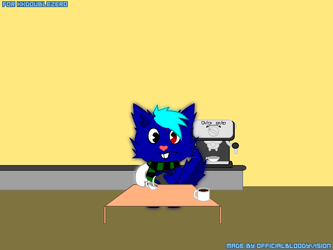 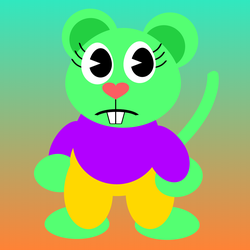 I do want to try to make an thing for Pride Month for this year. So I know about most people who knows about the Different Sides
of BV. Which is Hope and Despair. While the Hope Side of BV was both Straight and Fat Fetish Pride (Due to his interest of WG) were combined. But this year,
I also combined both of them with Bisexual, it means he had 3 of them at once for Hope. As for his Despair Side (aka his Alter Ego), was just Nonbinary, soon or later. It will be developed with more Prides for the Despair Side.

It was the First time when I did something for Pride Month, Happy Pride Month 2020 Everyone!