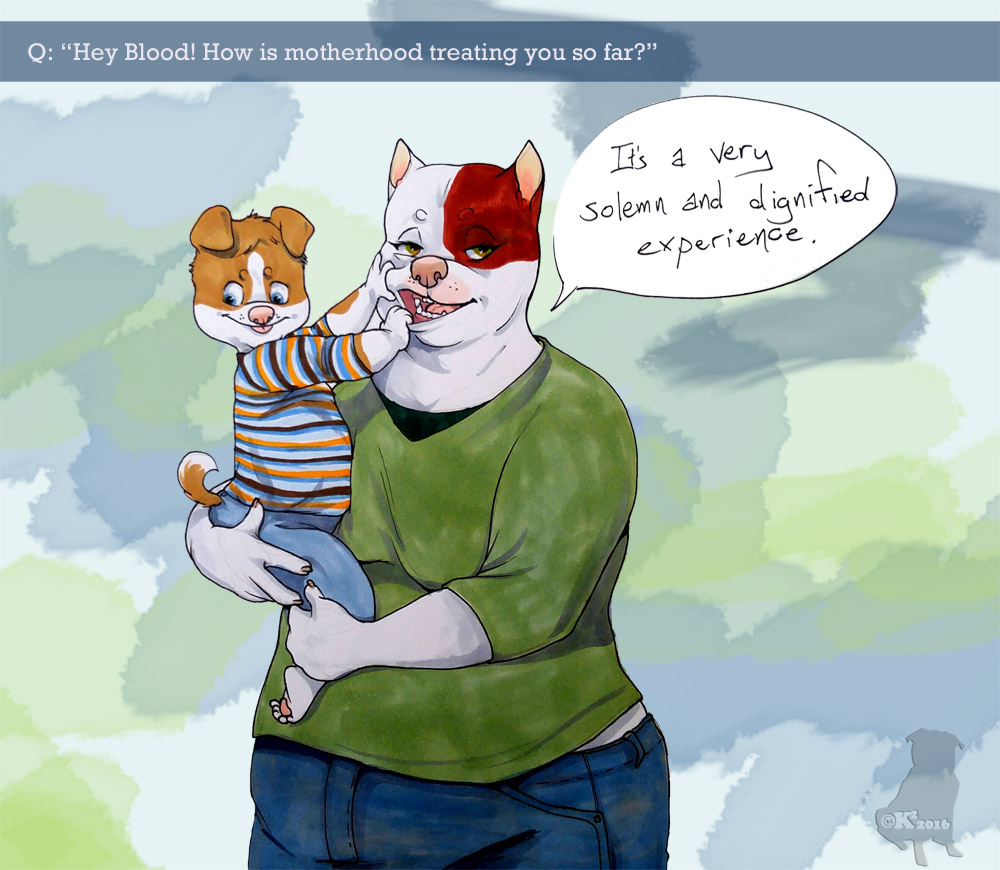 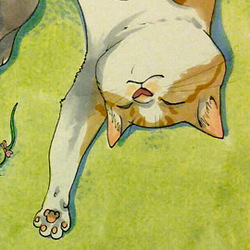 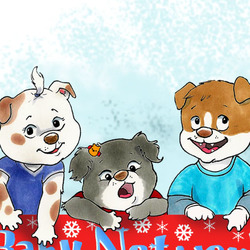 A year ago today, I grabbed my knees and ejected a tiny human from my loins. It's cliche to say 'it goes so fast!' but it really does! Probably the sleep deprivation.

Motherhood was easier to transition into than I was expected. After not enjoying pregnancy very much, I was prepared to have PPD or heightened anxiety, but it really seemed very natural to integrate the boy into our lives. The hardest part has been the loss of 'free' time; I'm a rather hands-on mom, so for months and months I held the baby pretty consistently. And I wish I'd been able to breastfeed, but thank goodness for formula, right?

He ended up with light brown, almost reddish hair, instead of the dark hair we assumed he'd have. He looks like his daddy mostly... but he's got my nose :)