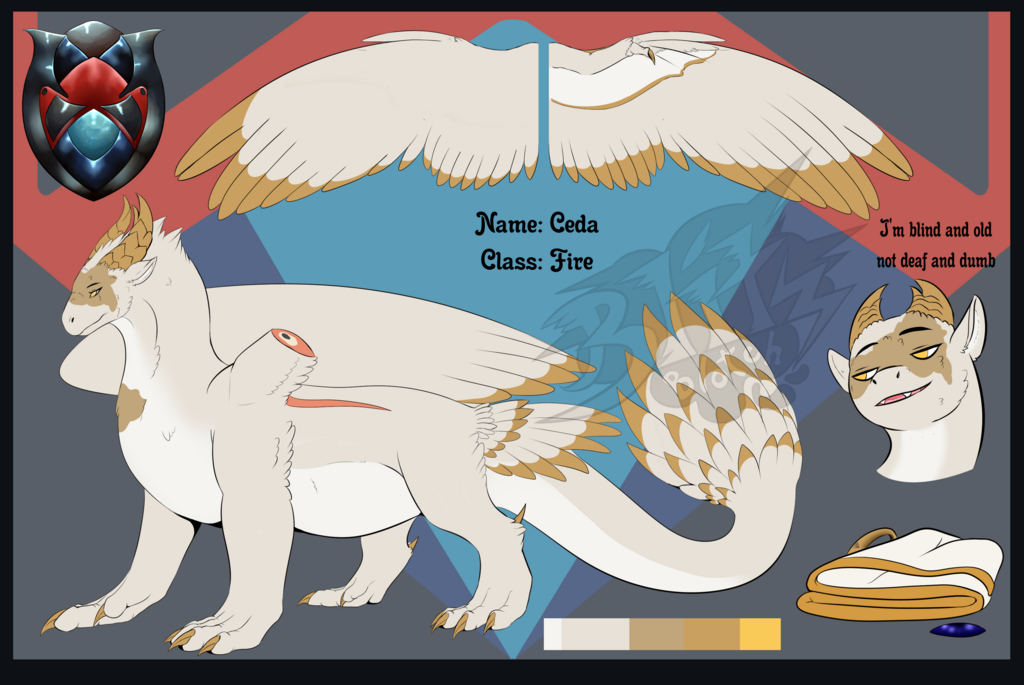 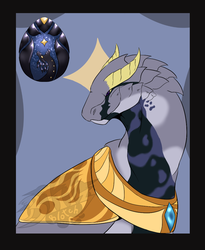 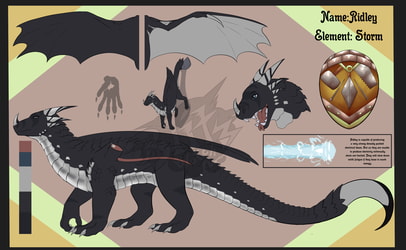 So As I promised myself, I have done

Apperence:
Ceda is a rather large and out of shape white fire dragon. Most of his feathers are a rather off white color, some of them tipped in goldish colors. HIs horns and claws growing in with the same colors as well. Having patches of damaged skin the feathers have grown back in, but not at the normal colors of those location looking off from his normal gold. His eye are golden but have been damage beyond what most academians can repair at the moment.

History:
Leaping out of the nursery and moving straight into the Valorguard, this dragon was a white hot fire of a rookie. His rash nature got him into trouble sometimes, but he would always come back stronger and smarter, none the less.

Ceda was for a long time the leader of a squad of dragons that would search and destory problems to the city of Kradone, normally the targets were small benign with real action only occuring now and again. In one of these encounters, the targets was not exactly harmless, and while they were able to take down the creature. Upon investigating the corpse, Ceda was sprayed with acid, burning through this feathers and face.

An academian medic was able to keep it from eating through too much ,but Ceda lost his sight. He had to adjust to his new life in the valor guard and went the more legal and dispute route. It took him longer to fight through those ranks but with help of allies he was able to persist.

He was eventually reintroduced to a dreamweaver by the name of Aster to help him with his work on a few cases. Aster being a touch pushier, became rather fond of the dragon and they started to spend more and more time together.