Most recent: Zeprylor (Zep the Lep) 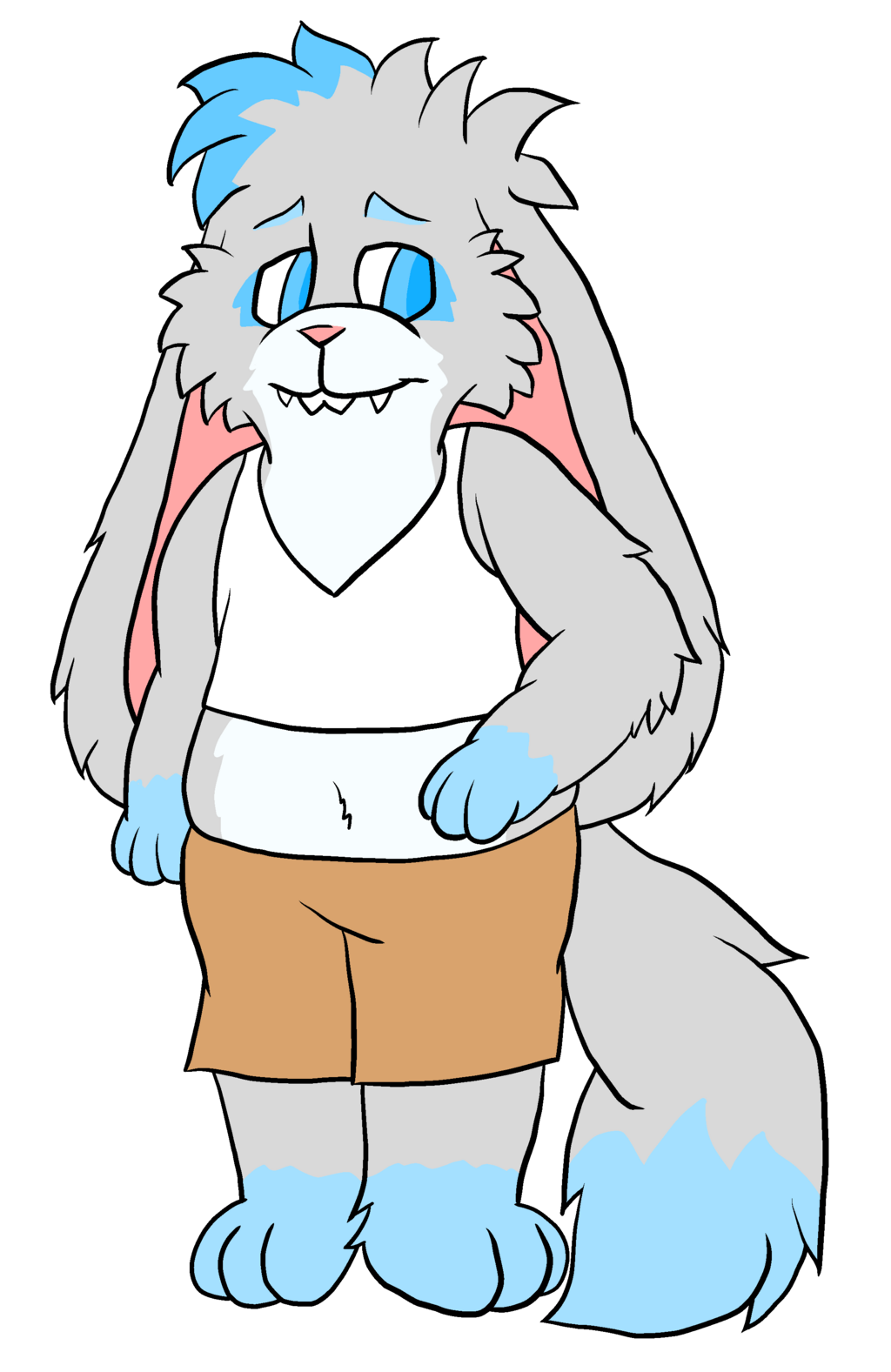 So. There have been some shifts in story.

Remember when I said that after I graduated, I would work on The Dynamite Twins? I think that my sister and I have decided to start the business with publishing Bunny and Bear books. Because we agreed that that would make easy money. Thing is, I've never made a kids' book before. Jazmine's gonna help me. She even wants me to clean everything up. We might even put them on TikTok or something.

But wait, you may ask. What about The Dynamite Twins? Don't worry! I've built my following on the backs of those crazy canines! (Don't tell them I've called them that) But I'll get back to that world soon. The world has become a bit complex, and BnB is easier to start with if I'm gonna kick my business off. And what if the kids find out that I do some risqué stuff?? Eh, people are savvy.

The Jilted Ones in TDT

I'm sure y'all remember that l have the little thing call The Jilted Ones? Yeah, well, it's in better hands, now. It's mine. And I'm making it better.

First, I spoke to an old friend and he asked me about rebooting it. Ownership was complicated, to say the least. BTW SpyglassRealms, if by any chance you're reading this...it's up and running!

Anyway, I spoke to the few people who were grasping hold of it. Turns out, they wanted to move on, and wanted nothing to do with it anymore. So I gladly took it off their hands. And, I knew how much of a shit show it had become, so I simplified it all, and I molded it to how I wanted the story to be. And yes, I even brought it over to the TDT-verse thanks to my good friend DoseOfMolyBeth. And I think we got a winner.

So...that's what's been going on. I'm focusing on Bunny and Bear so that I can use the proceeds to fund The Dynamite Twins. Smaller, safer projects make easy money, or so I'm told.

And for those who have been saying that I'm nothing? Well, just know that I've graduated, and I'm in my bag. Working twice as hard 😁