Through A Glass Darkly - 6 by bladespark 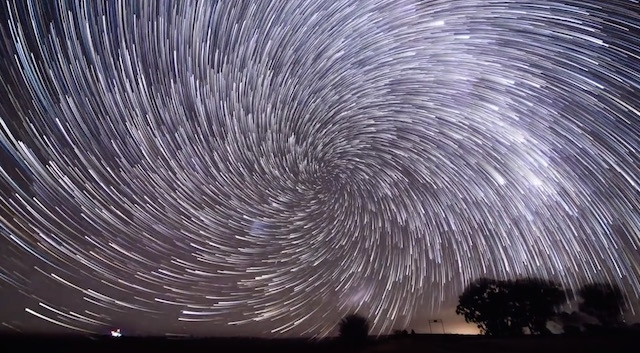 In her first moments of ascension, all Luna knew was blood.

The sight, staining the altar and Whiffletree’s gray coat. The scent, thick in the air. The taste, heady on her tongue. Blood was her world as the moon rose triumphant at her back. She rose too, borne aloft by a cresting wave of power more than by the action of her wings.

Rising with and within her was a tide of memory. The past flooded into her, a chaotic torrent, yet as she looked down at the scene beneath her, one thing in particular crashed into her mind like a wind-whipped wave against the shore.

The circle below was lit clearly by the light of the full moon, and by that light Whiffletree’s gray coat was glowing silver. The red of her blood was a vivid splash across her body and across the dark stone beneath. More vivid still, though, was the gold of her cutie mark, hidden all this time by her saddle bags, and ignored during the brief times when it had been revealed. Silver and gold she lay, pale in the moonlight, and Luna knew her, for she bore the sun in glory, the match to Luna’s moon, the mark that her sister had worn all her life.

The moon rushed higher, and so did the power and memory in Luna, her mind full of the sun. She felt a strangeness that wanted to be grief, but was not; for grief might come from a thing that was finished, and the power around her was still rising. The thestrals had spoken true: all the world’s magic was focused here, in this circle, on that altar, and though Luna had taken a deep draught of it, she could not drain it. The moon began to sink, yet Luna could feel something else still rising.

She threw her head back then and laughed. All the thestrals were staring at her, but some of their eyes began to turn back to the altar, for another light was growing there. It was a light that burned away the red of blood, and bleached to white as it grew. It traced the unfurling of pristine feathers, raced to the tip of an elegant horn, and left behind the colors of spring over drab mane and tail. As Celestia opened her eyes and rose to her hooves, to stand restored on the altar where she had freely ascended to her death, the sun lipped the distant horizon, sending pure, golden light spilling across the world.

The thestrals cried out, squinting against a brightness they had never known, but Luna’s cry was one of familiar joy, and she swooped down to land on the altar and embrace her sister with unfettered delight. 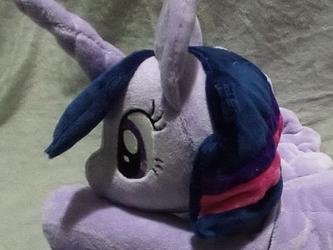 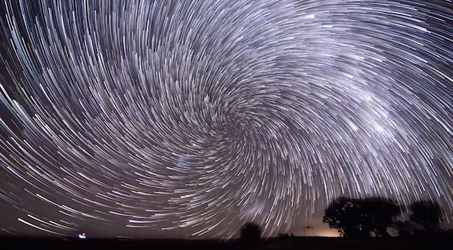 Through A Glass Darkly - 6

The ritual is complete, the dark goddess risen. But it's not over yet...