Test Success? 2 of 2 by BlackWolfDio 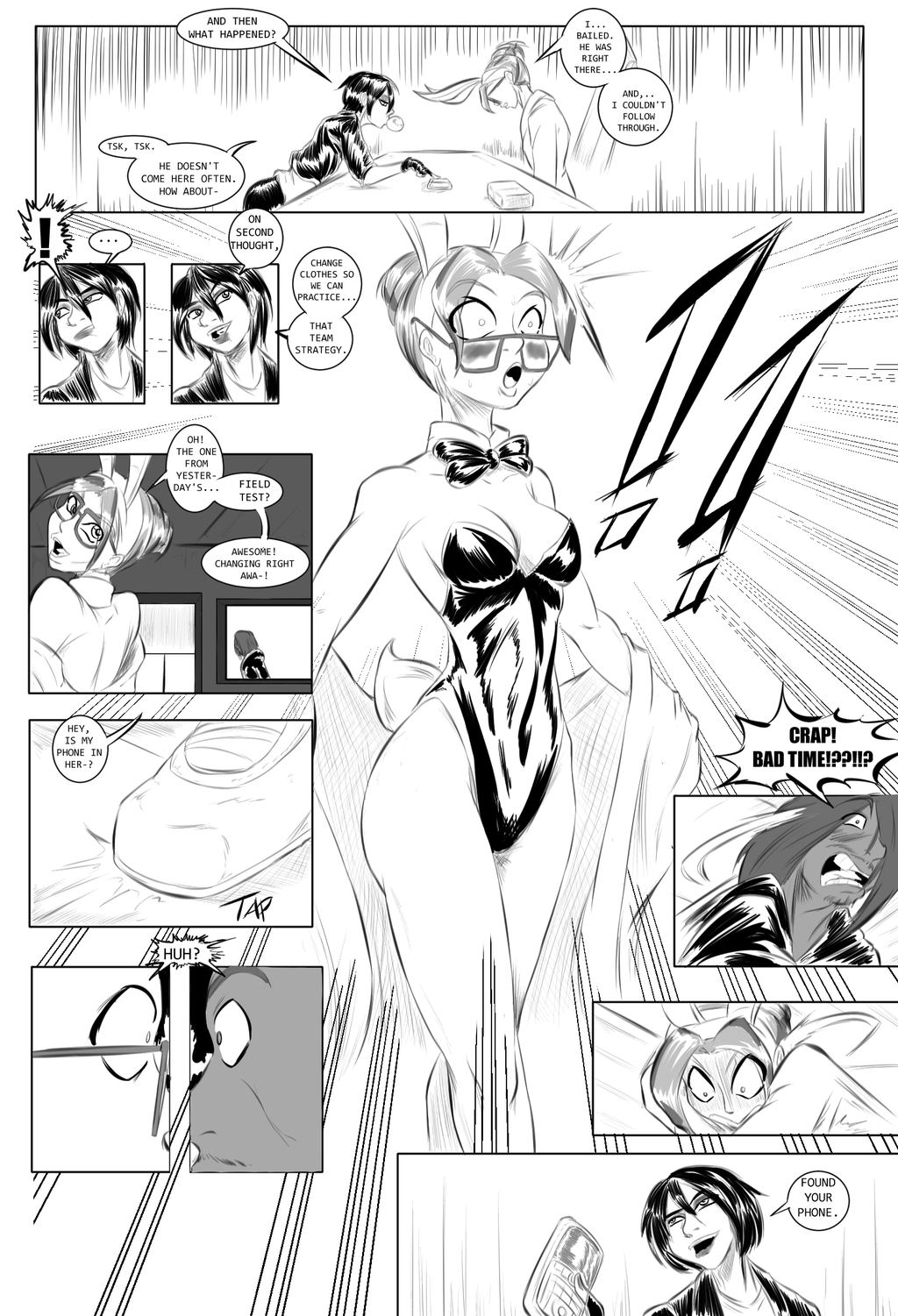 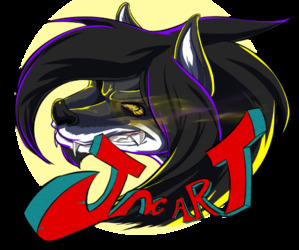 Haven't done a "Big Hero 6" related picture. Then again, also warming up back into doing more comic panels than just pin up. Honey Lemon is just too adorable for me not to draw. Yea, yea. Most love Gogo Tomago.
I'm somewhat mixed though. I sorta draw Honey as a mix of her original 3D CGI animated look with some influenced from the 2D animated version of her. The red-orange hair has grown on me over the months though. Still used to the "honey blonde" look originally though. Thanks to the 2D animated series, there's more "waifu material". I still haven't really watched since I don't have that Disney streaming service. I tell myself to "rent it on Youtube" but I'm also working on other projects.