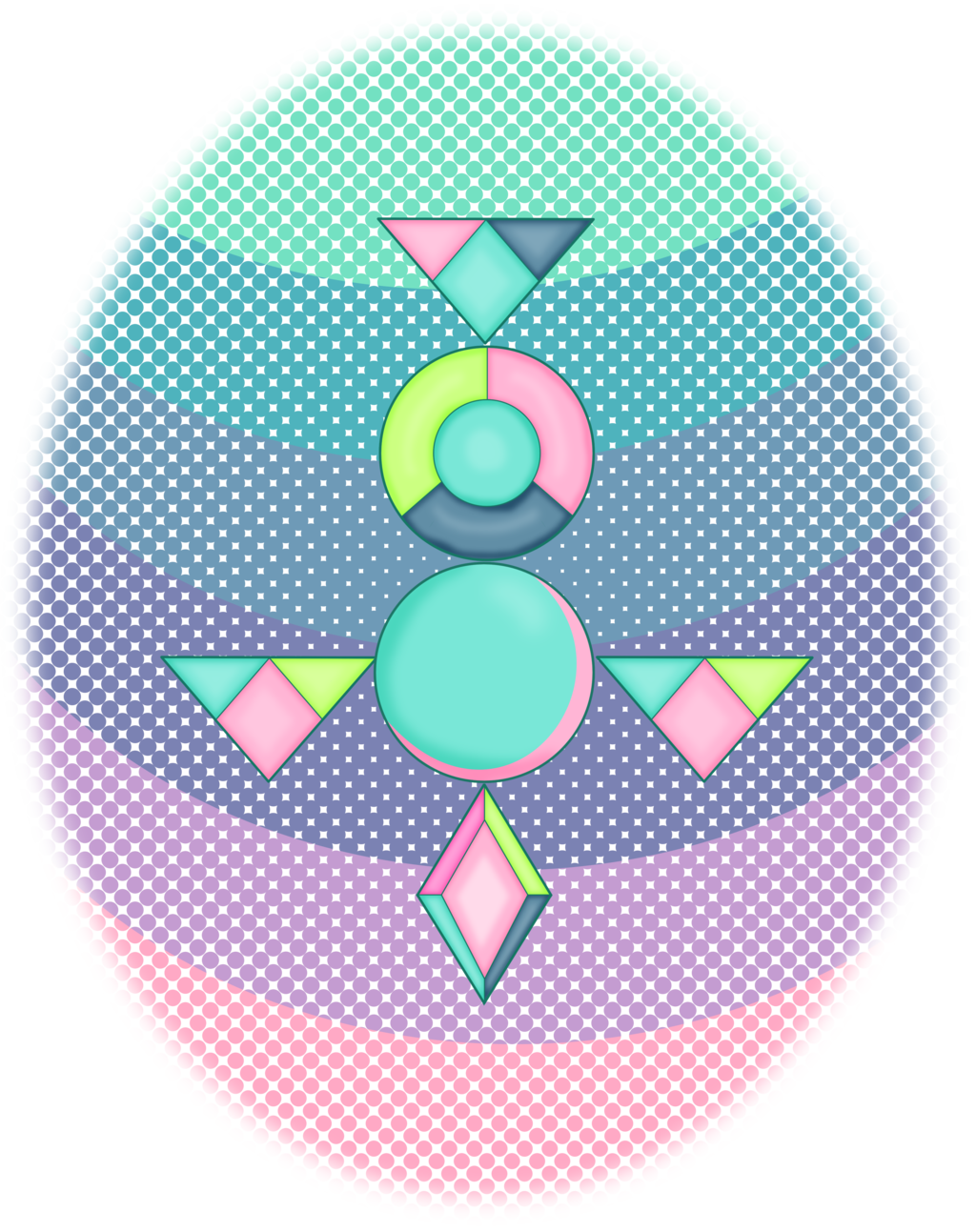 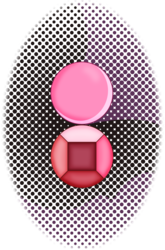 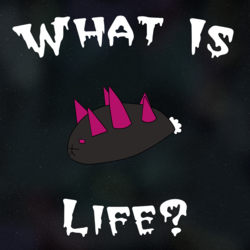 Fluorite reminds me of those people who become out much later in life due to like reasons that were really horrible and sad. Like her base gems could have been members of different diamonds courts or the same who knows. Possibly saw the Fusion of garnet or heard stories of it. They felt feelings liking the idea of being one with a gem or gems they really like or care for but they never did it due to hearing that gems who would do such a thing would be shattered. They were scared and never did it. Till years possibly centuries later they all met in a way. They find out that they all knew they had feelings of wanting to fuse and soon fused. Now yes she could possibly be a representation of a poly relationship but right now I want to focus on the coming out aspect.

Now I also think that she could be like one of the first that came out. Take the Garnet situation again. The Gems that make Fluorite decided to join in like solidarity with Garnet they felt feelings for each other they made the fusion of something before fluorite maybe. They most likely ran off stay hidden from the guards. Was most likely treated horribly when found out she was a fusion. (I am talking in a since before she was Fluorite, like when she was a two gem Fusion). Possibly living underground for almost all her life possibly alone. Or even making a safe haven for other gems who wanted to fuse and feel complete if you will. Some added to her, some left her, somewhere here friends, She could have lost many friends via shattering because they were found. She must have gone through some heartbreak and sadness maybe even defusing due to emotional breaking when losing close friends. She is now like if Homeworld treated fusions like we do homosexuals.....we all know it's a metaphor people. She would be one of those on a fusion pride floats that celebrates the first fusions and she could live out her life happy to know that she helped pave the way to make fusions live happily, or be one of the unsung heroes that one day will be told about and people will celebrate her as well.

Either way, if she met garnet the “first fusion” I think they would sit down talk about how hard it was share stories of sadness or happy. I just can totally see this and I hope you enjoy this theory of mine.