The Flash Vs Arrow by BlackDragon07 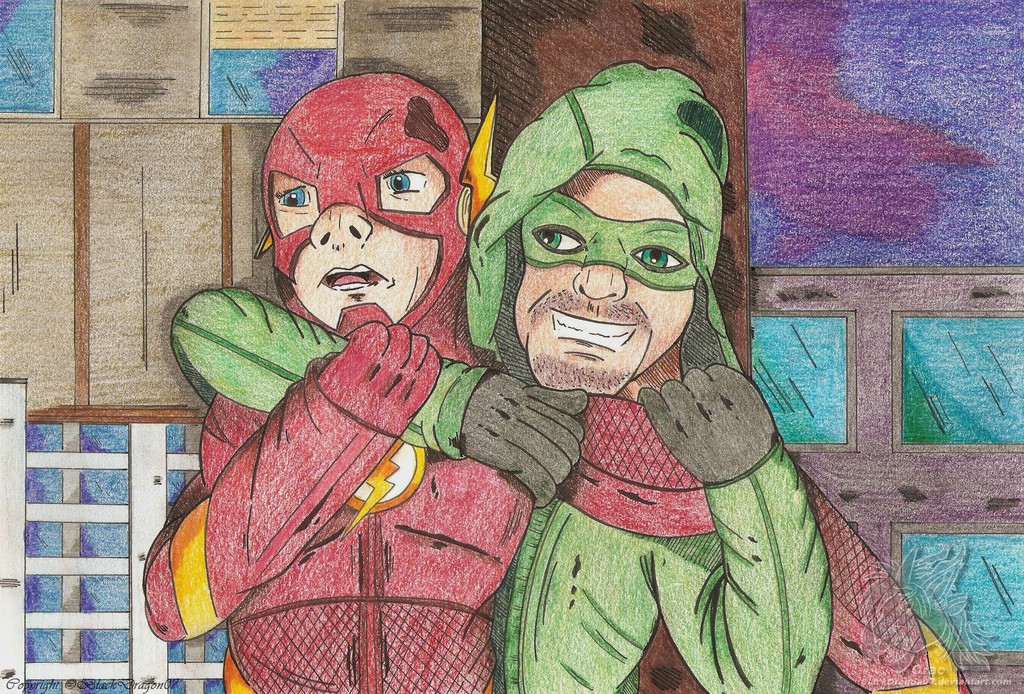 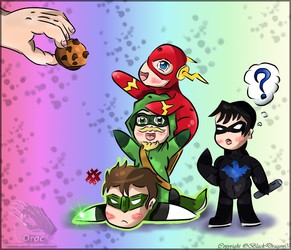 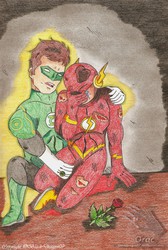 The Flash Vs Arrow

If you want to see the WIP / process, click here: http://blackdragon07.tumblr.com/post/128122389368/the-flash-vs-arrow-drawing-wipprocess-for

For this drawing, I was inspired by the fight scene between Arrow and the Flash, in the episode 08 season 1 of The Flash. Here is the reference in question : http://cdn1-www.craveonline.com/assets/uploads/2014/12/The-Flash-108-Main-Event.jpg

Initially, I wanted to make a more realistic drawing, but it did not please me, and I wanted to put it in the trash. Finally, I decided not to throw it and modify it in cartoon version, inspiring me from the Dc Comics, and here is the result. You will notice that for the Flash, I did a mix between the actor who play him (aka Grant Gustin), and the Flash from the anime Justice League for his costume. For Arrow, it is the actor who play him (aka Stephen Amell), but in cartoon version.

Art by BlackDragon07
(C) The Flash and Green Arrow belong to DC Comics.