30-Days of my Fursona: Day #9 by Blackbaldrik 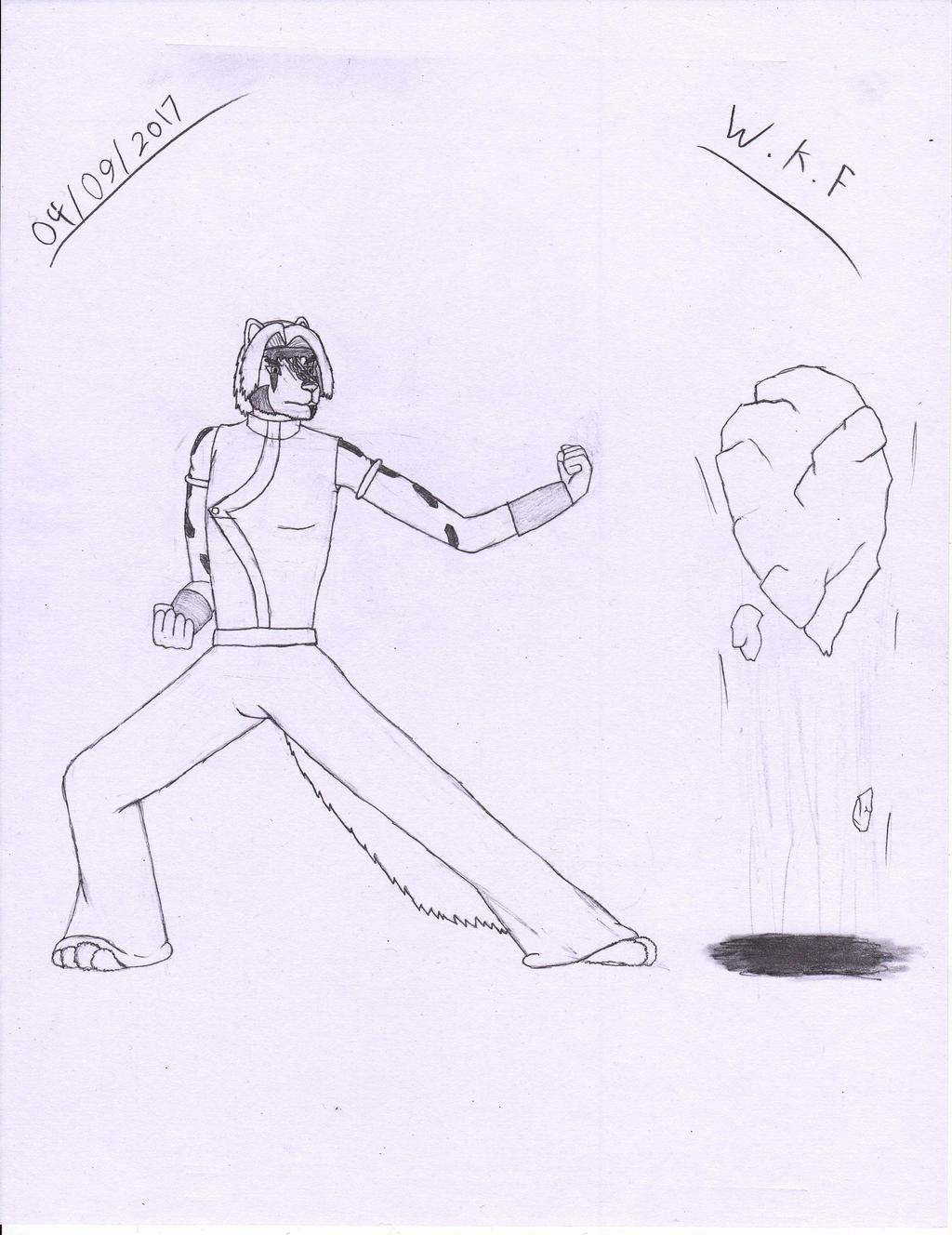 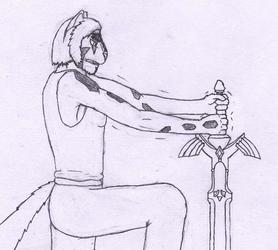 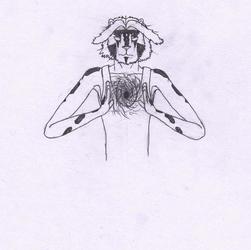 --"Continuing his exploration of other universes, Baldrik came across a world filled with people who could control the elements using their own Chi, instead of depleting their body's Mana to perform Elemental Magic.
In the process of studying this world and its history, Baldrik learned that he too had gained the ability to manipulate the element of earth. Excited, he began practicing, and within a relatively short period of time had completely mastered every aspect and style of so-called "Earthbending."
Unfortunately, try as he may he was unable to access the other elements."

(PS: Generally, the people of that world assumed he was some kind of spirit. But when asked directly, he told them he was no spirit, but a rare and elusive animal known as the "Man Cat.")