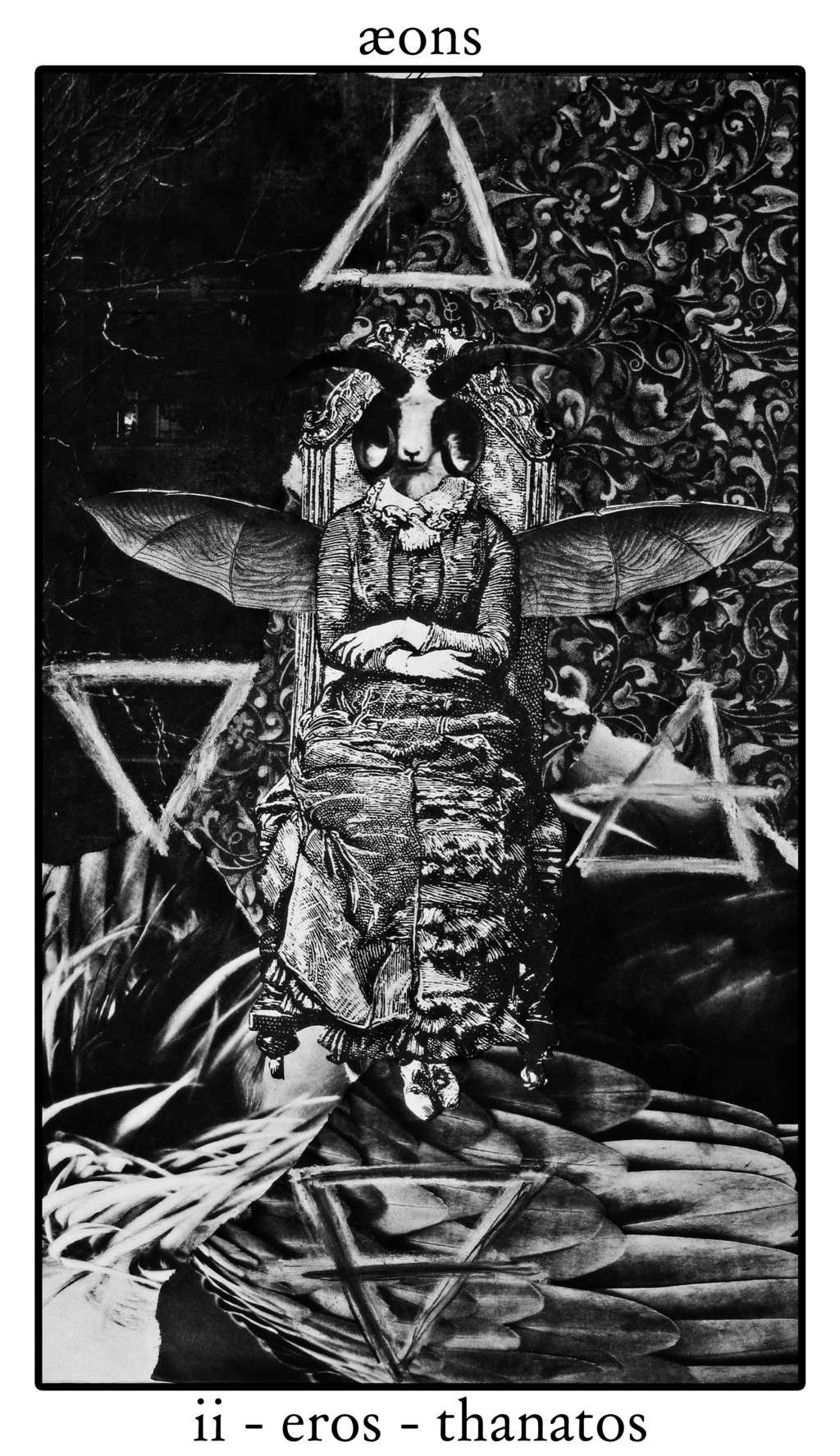 After a night of meals and discussions of future plans such as seeing my other half and the Tarot deck with my blood family, I studied astrological information regarding my star chart as well as forays into the creation of ritual musick and soon took rest within my bed, drifting in and out of sleep for the rest of the night and day.

I soon woke up in the confines of my place of rest in the subconscious world, held still and unmoving as though in bondage. Unseen forces were examining me yet offering rewards at once, playing a strange game with me. I was given instruction to investigate various realms such as the underworld, the unknown world beneath my place of rest. I was taken there and saw black growths and molds from under us, and metal hooks clinging to my skin.

I was soon taken back from this realm back to my place of solitude and rest for where I laid. Soon, I felt an unseen being at the foot of my bed, offering a bag of gifts. I accepted it but when I did, I fell and crossed paths into their aura and felt a most malign force and excruciating pain coursing through me, causing me to let out an immense scream as a white brilliance manifested within me.

After this, I soon found myself again in my place of sleep laying still, slowly waking up. I knew then that this would be the card of Eros / Thanatos, as represented by a four-horned Jacob’s ram upon a throne of white feathers and dust.