tag along by Bigshow 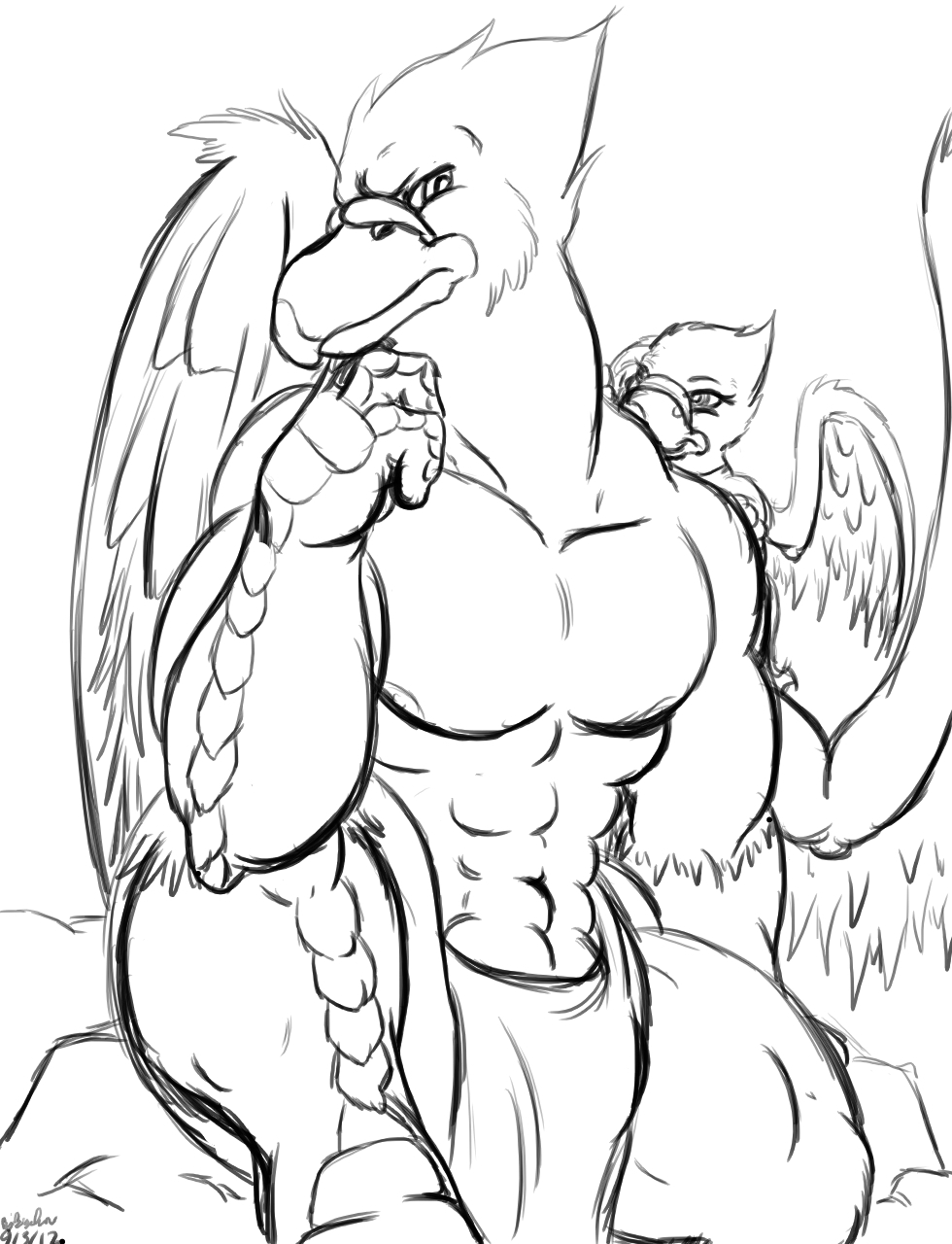 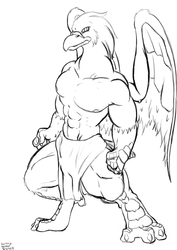 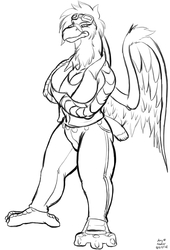 cant go train today. Got you a little hitch hike who wants to come along, probably just wanting to watch and see what her dad does. She just wants to do everything that he does, even when he doesnt want her to follow him.

just wanted to play around with Henri and his little daughter still hadnt shown the 3 together. 2 bluejays, both boys and a hawk, which was a girl. He still doesnt know what what to do with her, though he eventually warms up to her when she shows he willingness to train with him. but thats far down the road.

Trying to give some depth into some of my characters, though, its kinda hard at times, lol. For them, i was just trying to create that, "i have a duaghter" feel that ends up being "i love you no matter what and im proud of you" type of feel. Ill keep working on it a they progress i guess.