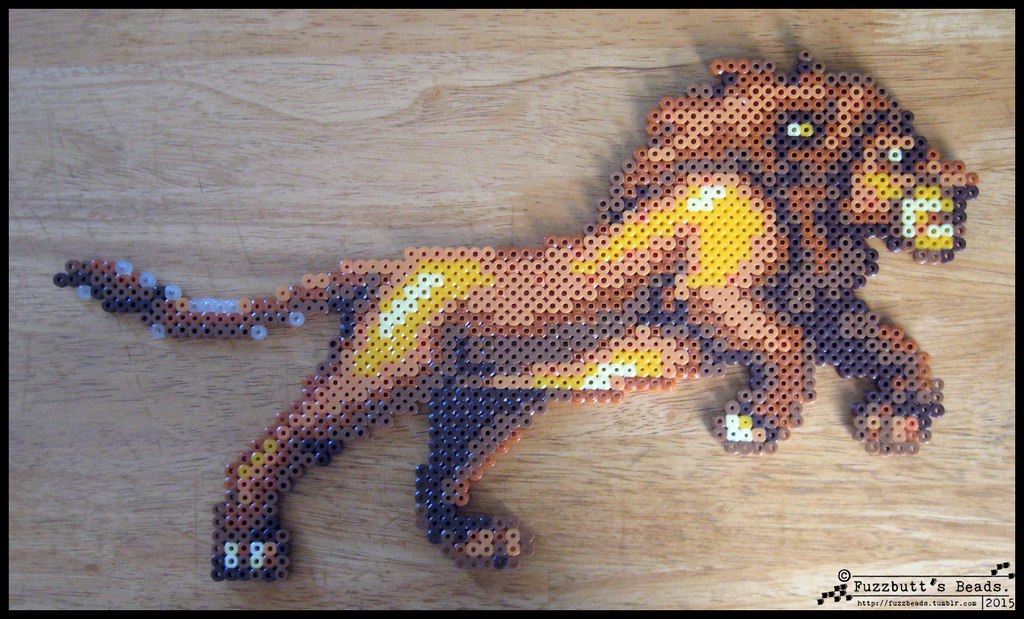 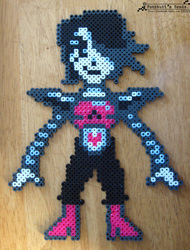 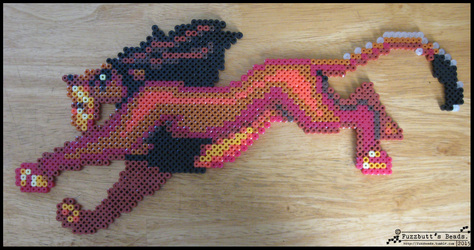 Part of a commission for AnonyArtist on FA- thank you hun!

Gosh! Something that's not Undertale!

Instead have an adult simba sprite from the..I wanna say Sega Genesis version of The Lion King. I sort of hate the Genesis- it has an inferior color palette and a terrible sound chip. It felt like a budget SNES..when I first saw this sprite (and the other that'll be uploaded alongside this) I was worried..but it went together just fine. I'm actually rather pleased with the end result..the shading and colors look pretty decent!

Original sprite was provided by the commissioner.