Look what I can do

I don't know what to write here yet, just testing it out to see if this place is cool. 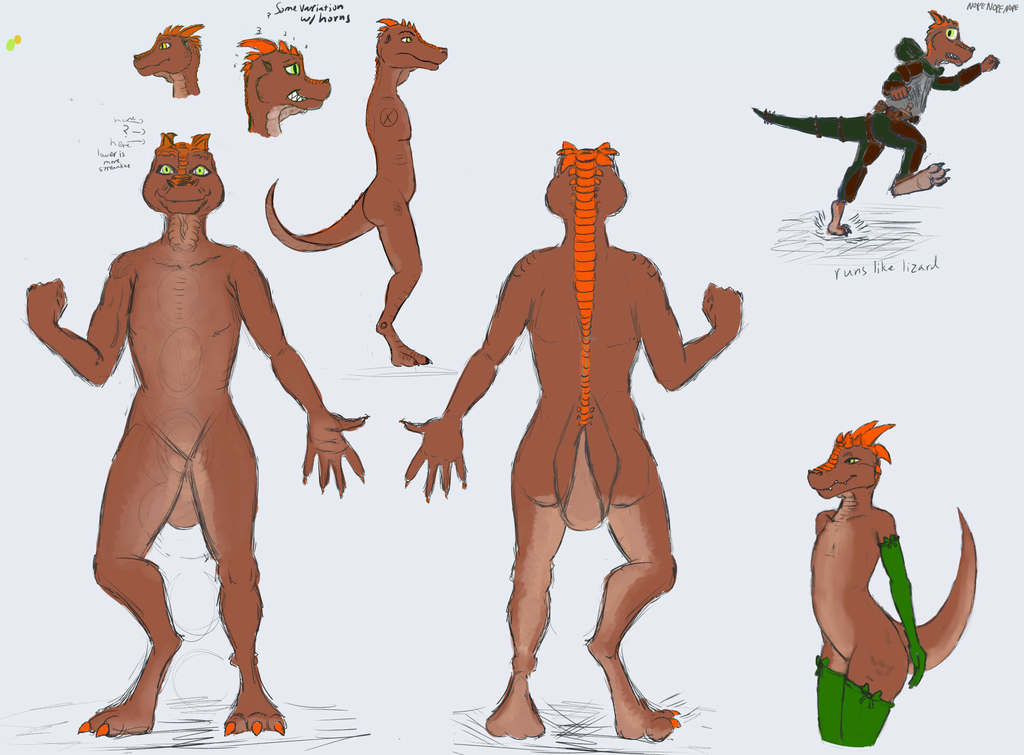 I will post some things here over the week, at least to mirror my fave things and the stuff that got attention on FA. I only have 6 watchers here, and most attention is on FN aka lizard gropers network but I'll post here and SoFurry and Tumblr if it will work on my slow internet, see where I get watches and faves. ans also which sites actually function properly, lol. Weasyl is kinda... awkward GUI still, unfortunately it's more a vague feeling of ugliness than specific complaints, but it functions and FN is a hipster piece of shit that favors flash over substance. so yeah.

tag should be "the great FA explosion of 2016" haha