Hey there, my name's Nick. I've been active in the furry community now for about 9 years. Some of my hobbies include gardening, hiking, listening to music (mostly metal), drawing, meteorology, and of course furry related stuff. 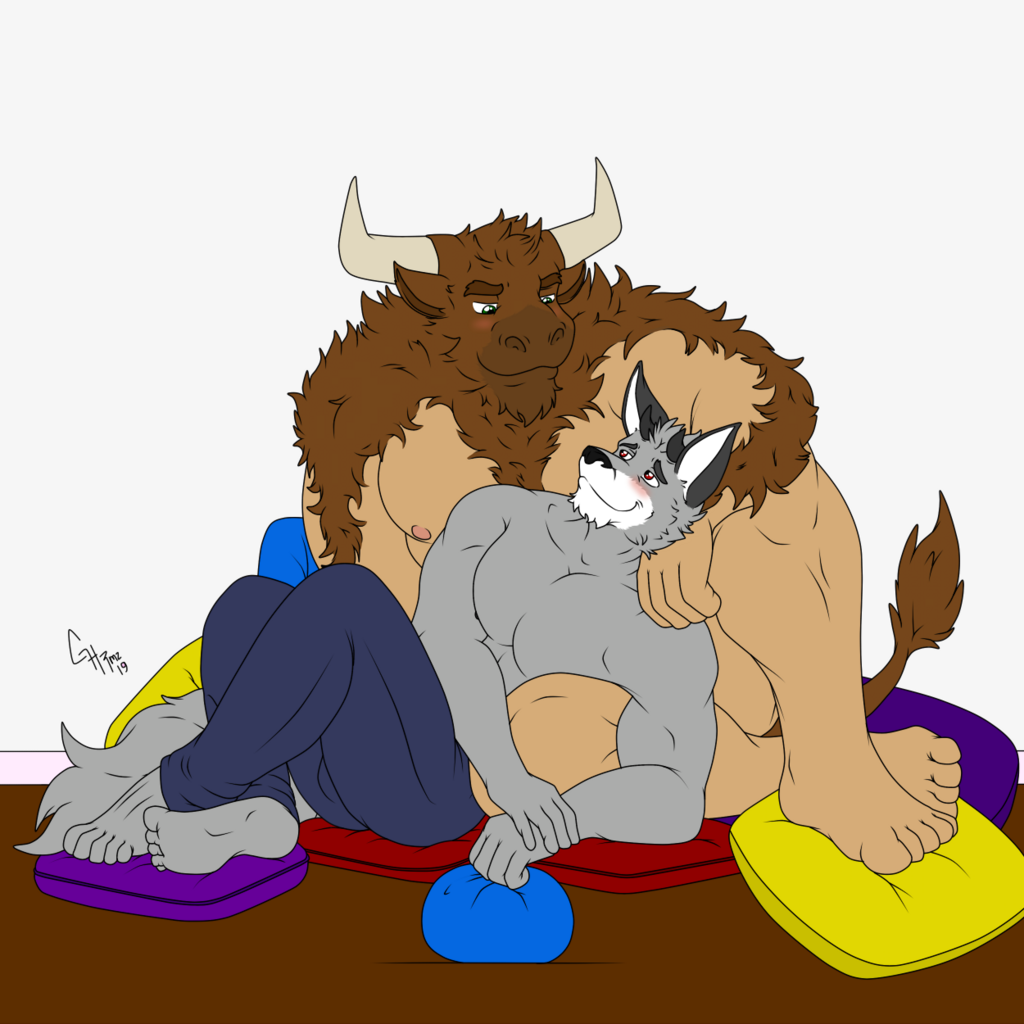 Wow, I'd forgotten I have a profile on here. I'd only used it briefly back in 2013 and this is my first time logging back on it in 7 years. I had just over 1100 submission notifications in my inbox, numerous journals and other messages I had to go through. I'm currently in the process of redoing my profile; I changed my username and had to remove a couple of submissions since the fursona I have now is different than the one I had in 2013.

The tiger fursona I had, Lance, is now one of my side characters instead. The fursona I have now is a demon fox named Nick. I've had him as my fursona since 2016 and I have no plans of ever creating a different fursona since I think he fits me perfectly. My fursona also has an alt demon form named Asmodeus. I have a backstory involving Nick and Asmodeus, I plan to upload it in a journal on here soon. I also have two other side characters; a minotaur named Alexandros and an orc named Cyrus that I created within the last 3 years. I have quite a bit of commissioned artwork and also some artwork of my own that I plan to upload here, but I think I'll upload it in increments instead of all at once so I don't flood anyone's inbox.

I guess that's all I have for now. Since it's been so long since I've been on here, I'm not too familiar with this site, but I do plan to be more active on here going forward and hope to make some friends as well.