The Stand at Fort Duwamish by Bellumsaur 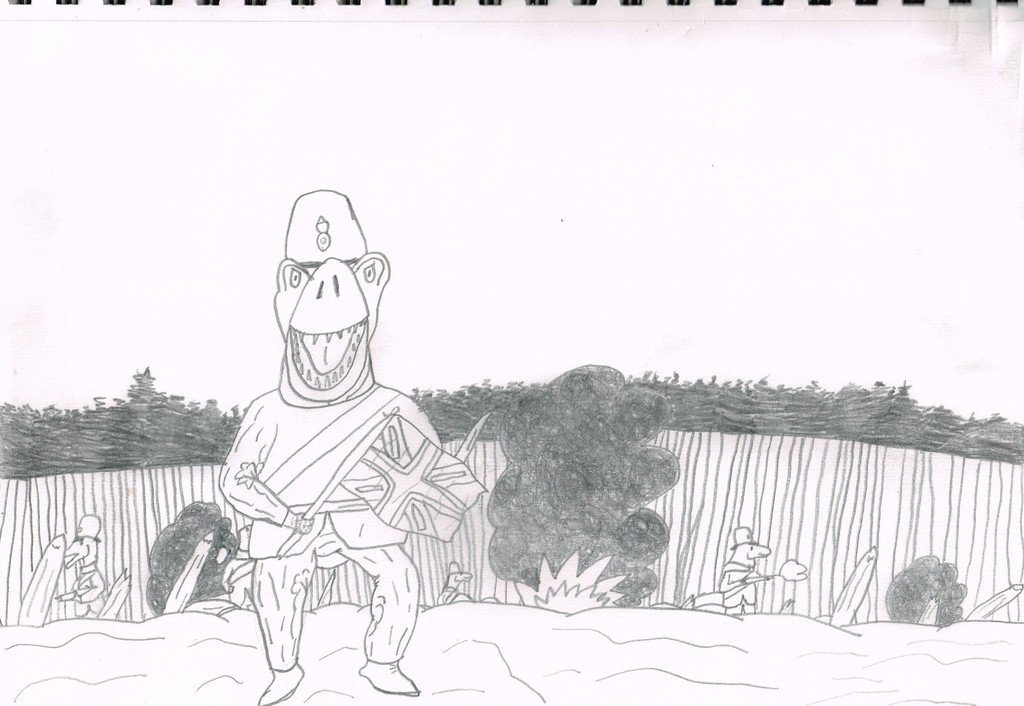 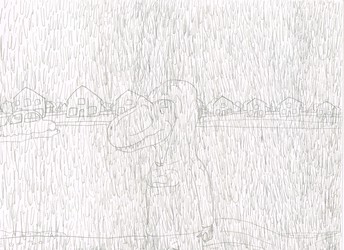 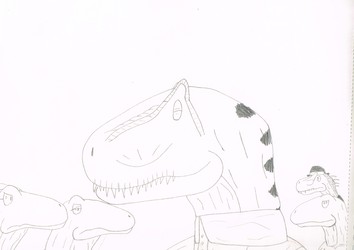 The Stand at Fort Duwamish

Another drawing taking place in Alternate Paleoworld, this one taking place in the 19th century. The background for this is that the Oregon Country becomes an independent state, the Oregon Republic, in 1843 and comes into conflict with Great Britain as it expands its holdings in Canada westwards towards the Pacific Coast. Eventually, that results in the eruption of war between the two nations in 1859 which proves initially successful as the Oregonian garrison at the San Juan Islands is forced into surrender and the town of Seattle is seized after a siege that lasts for several months.

The next year, however, things turn around when the California Republic (which had avoided being annexed by the United States following the Mexican-American War) declares war on Great Britain in order to aid its close friend in need. A Californian squadron routs the British naval forces anchored in Puget Sound, enabling the armies of the two Republics to surround and besiege the British-held town in the summer. On August 25, some 2,500 Californian and Oregonian troops launch an attack on Fort Duwamish, a crude earth-and-log fortification that was the last barrier between the allies and Seattle itself. However, the fifty Royal Marines garrisoning the fort put up a stiff defense against the Californian-Oregonian force, inflicting heavy casualties on them. It took five days of intense fighting before Duwamish is finally seized with the majority of the defenders, led by Crimean War veteran William Charles Henderson, fighting to the death. The town itself would fall two days later on the 1st of September, a startling defeat for the British but one that nevertheless showed great amounts of English courage in battle in the defense of the town.