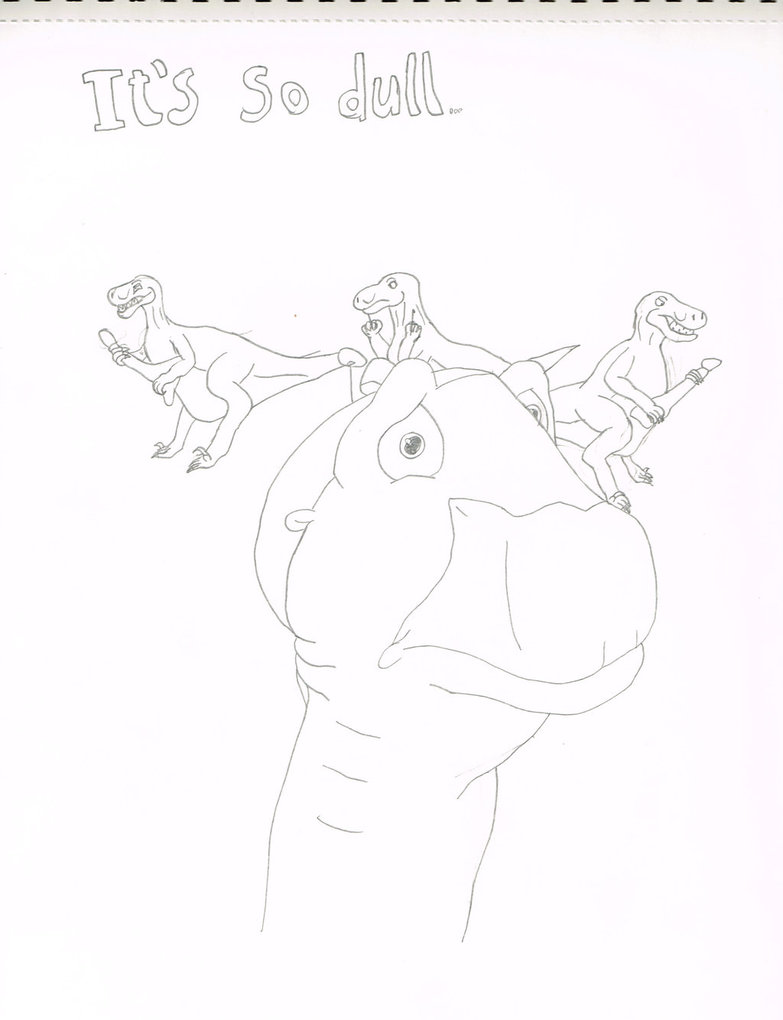 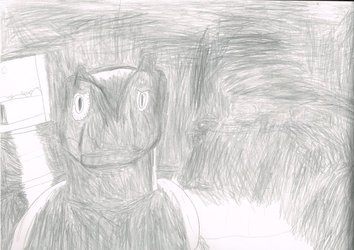 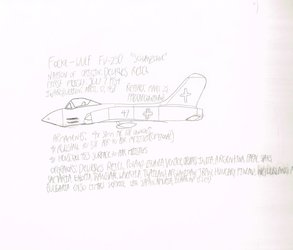 If you want evidence of how truly batshit insane my imagination can be, look no further than this. The idea for this drawing came after searching for the 'Boring' song from Nostalgia Critic's review of Junior but one of the search suggestions was for a song in one of the Land Before Time sequels that's about boredom. I guess you could say Littlefoot was so bored one day that he entered a trippy rock music video with a Velociraptor band which I originally figured would be the Raptors from Jurassic Park but now I imagine as the Raptor Squad.