Hello, I am Bear, a black bear to be exact, I see allot of Foxes wolves.....and foxes and wolves, yeah mainly those, so I want to be a bit different, I looked at my life and wanted an animal that resembles me in some way. I like frogs and Zebra's but they wouldn't fit my personality of nice protective guy. Then I saw a bear in my back yard and before being scratched to death I thought, I like bears, they are mainly alone and very protective around there family. So I asked the animal gods to change me into my fursona, they gave me the bear claw mark and I will forever me marked by the Bear. So yeah I am bear I love to draw, and come up with random stories on the fly just like that. If you believe that, you should probably go see a therapist as I am still alive. So if you like my stuff, want to chat, or ask for commissions (Which is unlikely seeing as my art is not great yet.) hit me up, I would be happy to be friends with you. 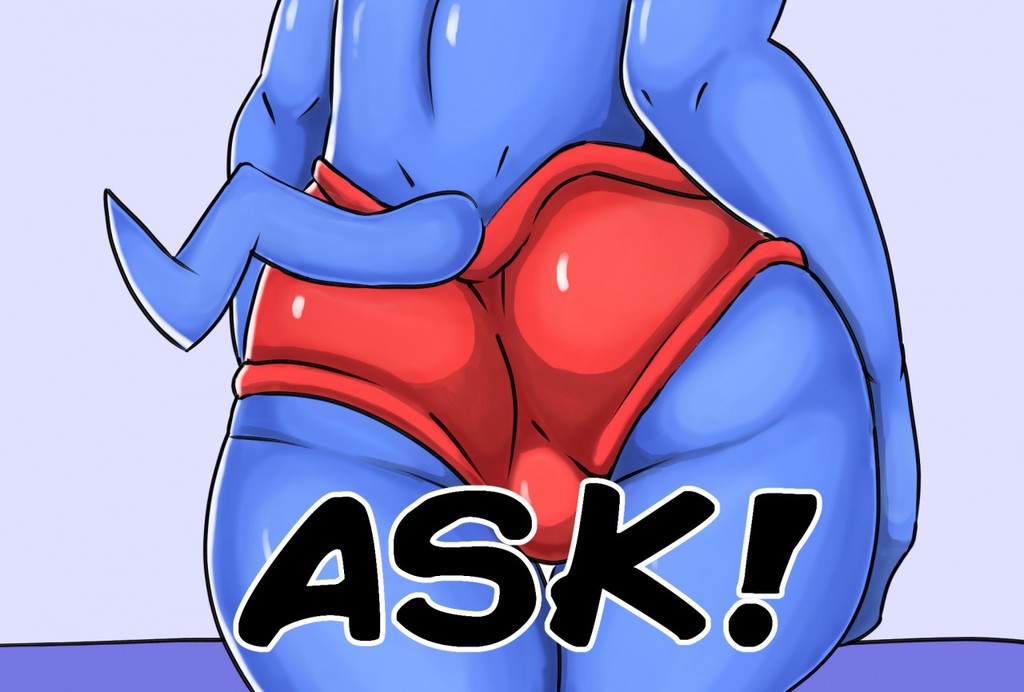 1st, I’ll be doing a new comic for the next 4/5 weeks for the holidays, should have done it sooner but again, depression is a bitch. Comic short is called Rape-o-ween, told ya should have started earlier. I’ll continue the Competition at the Renaissance in December. (First two pages will be free then on a two week break so Patreons get ahead, sorry they take priority, after two weeks the other two pages will be posted publicly.)

2nd, a new ask blog image will be posted by weeks end, so if you didn’t ask a question or it wasn’t answered, or you have a new one, post it there.

3rd, I design some new costumes for the group and will be posting them, along with a seasonal costume as well.

4th, still saving up for a better computer so I can stream my artwork.

5th, almost finished setting up my twitch stream so when I do, check it out and laugh as I fail at games and make suggestions on what I should play.

6th, commissions are still open if you want one.

That’s it for this announcement post, now back to work before I go to work and before I draw more.