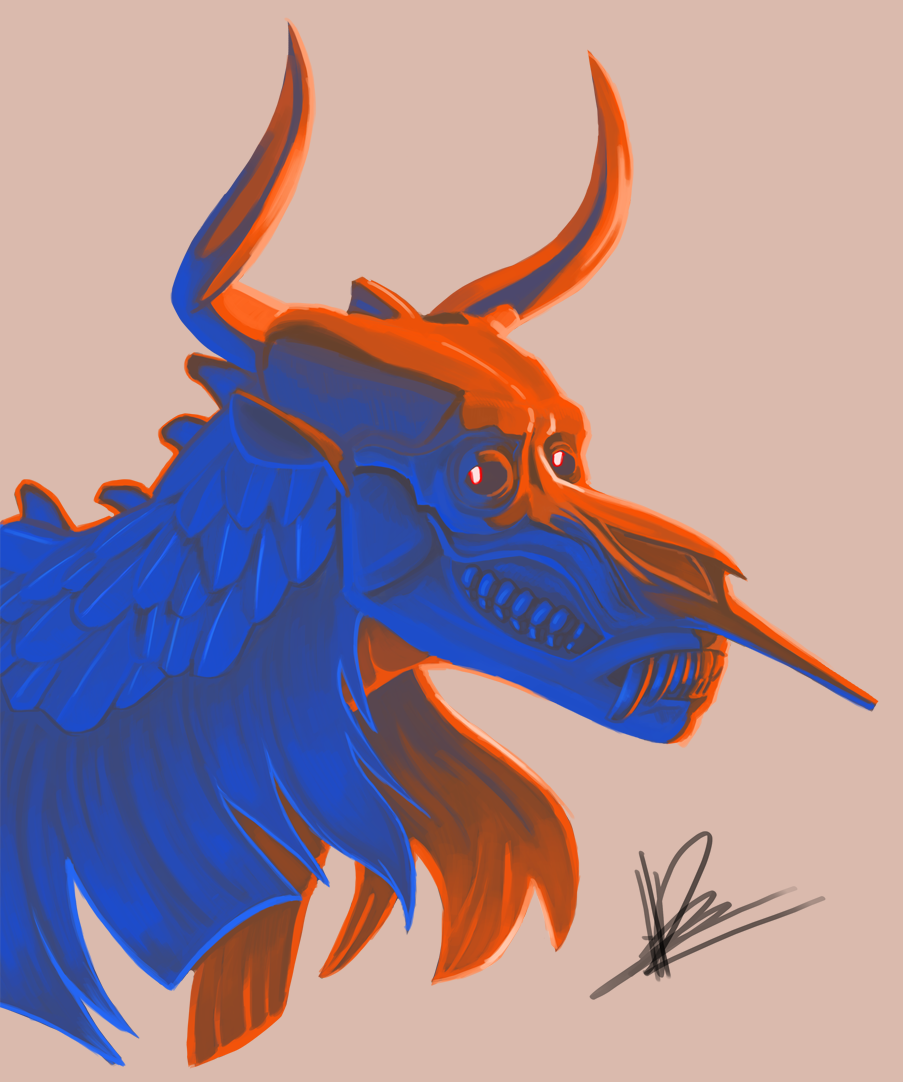 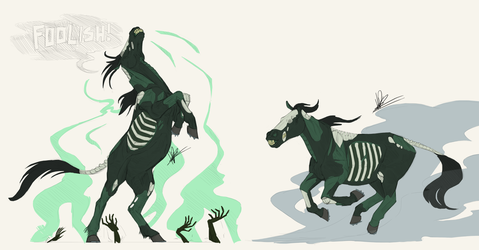 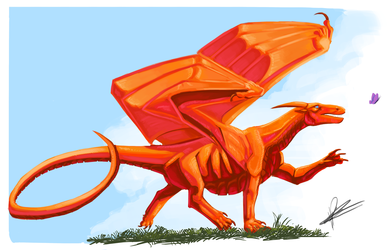 A speed painting of Emperoar that I started and completed during today's stream! I've been meaning to paint them for along while but just never got around to it until now.

It was a nice exercise to get back into rendering feathers and to a lesser extent, metal. But at the same time I notice I've been shying away from working on paintings that have full characters in them instead of just portraits. So it is going to be something I am going to work on improving over the next two streams. In the meantime I'm tempted to crop this down for an avatar since I've been wanting to replace my old one for a while.