His Tender Kiss by Bayson 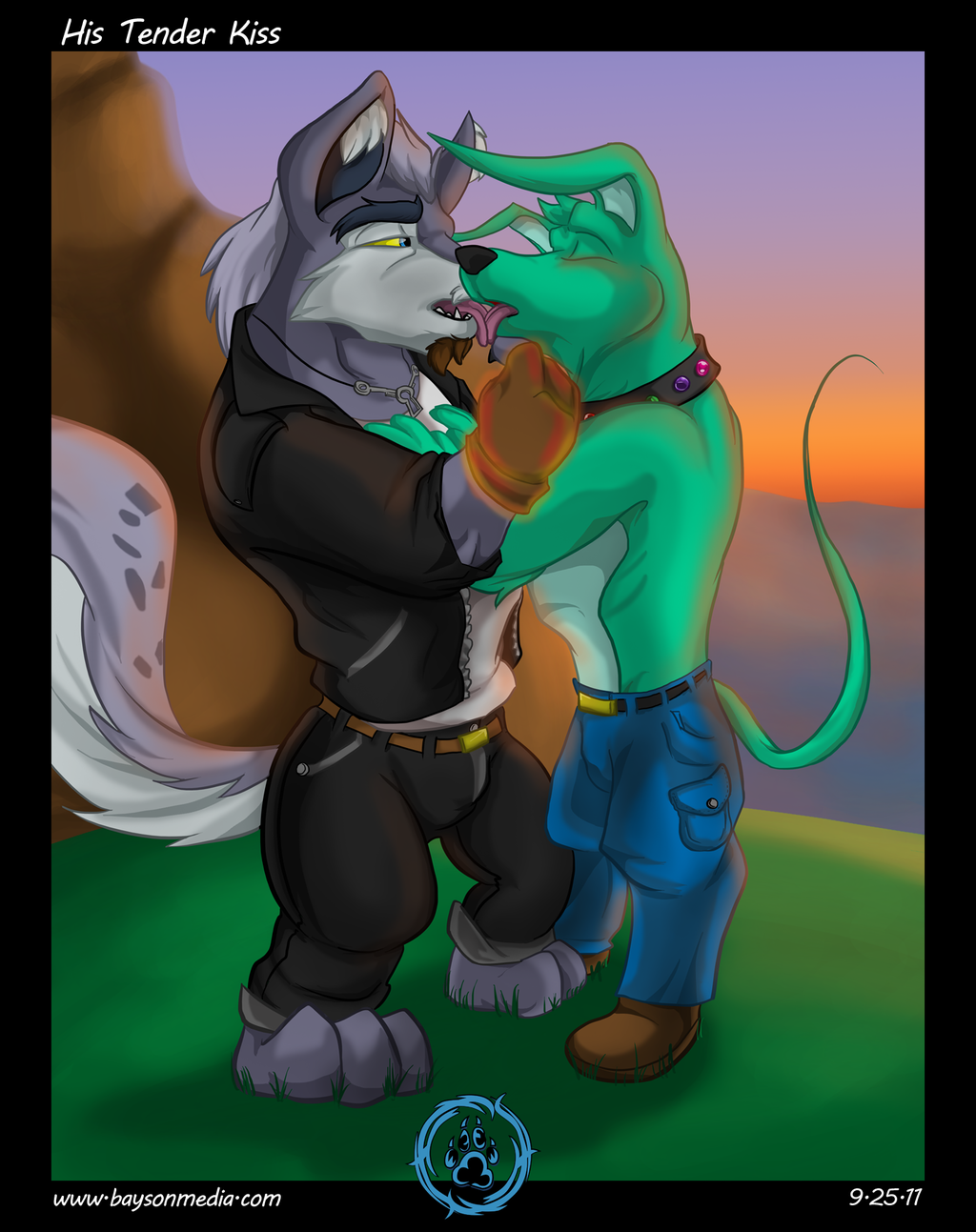 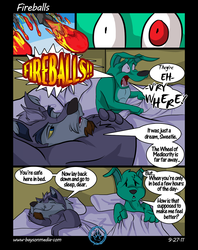 After the gelert (green) was abandoned by his owner, he knew his chances at life were slim. But fate had a different plan and he was adopted. In his new family he met a lupe (blue). He was strong, calm and understanding. He helped the gelert feel relaxed in his new home, and soon a bond was created between the two. A bond which became so deep, nothing could ever break them apart.

I think its safe to say I still dig Neopets. These are of my pets but I took out my Lupes tusks because I felt it got in the way and was a distraction. So they're removeable XD I actually learned a few new things while doing this too. Cant beat that!