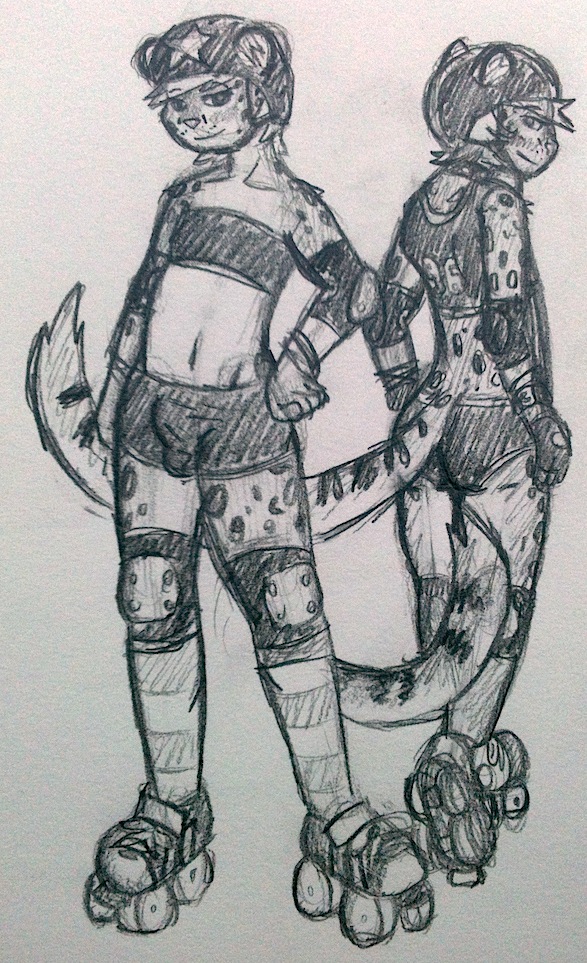 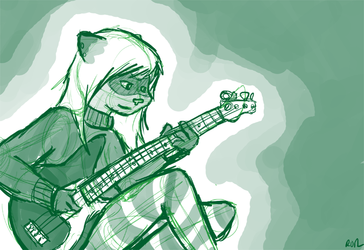 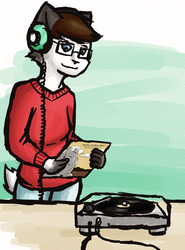 mature for bulge i guess?

they're twins. fun fact i initially was gonna just draw two perspectives of the same boy but then i was like "wow twins could be cute???"

i need to name them too i guess. i like gabriel or caleb for the one in the back.

i initially wasn't gonna make these guys recurring characters but who knows. i like them.