Brandon's Life #19 - The Picture of Doom by BartTheSock 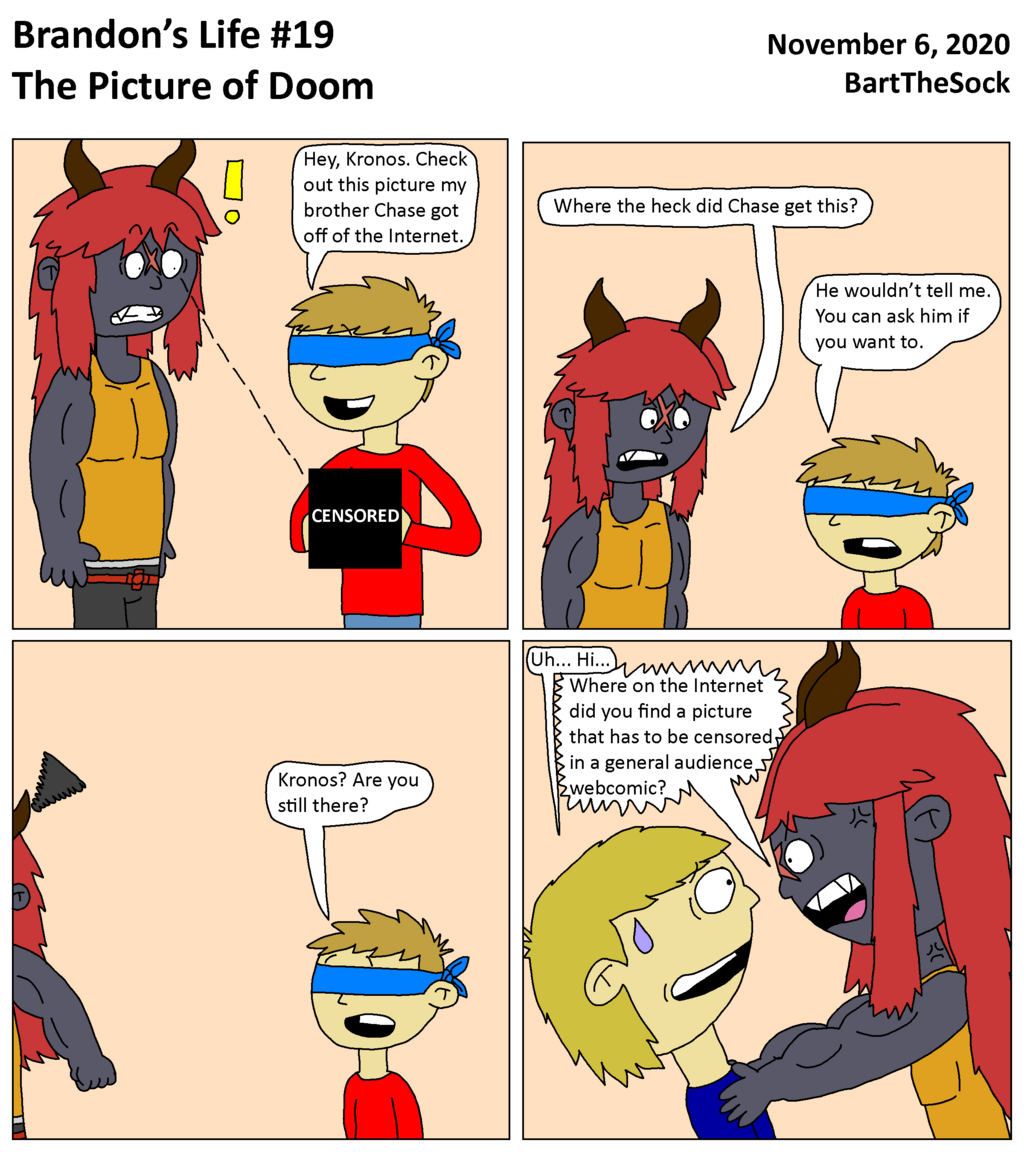 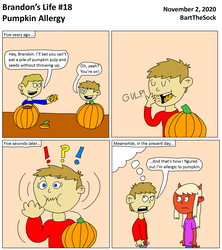 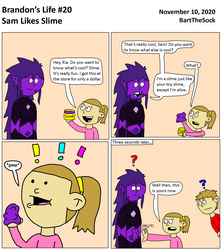 Brandon's Life #19 - The Picture of Doom

This is the first comic I've done that features another person's character. I did this because in my novel series, there are a few characters that I got permission to use from other people (specifically Kaihedgie, Kaboozle, and Karaken), and I figure they'd also be okay with me using some of their characters in Brandon's Life. I'll still try to use mostly my own characters, though.

As for the "CENSORED" part in the first panel, as far as the comic is concerned, there is actually a pretty good reason I put a censor on the picture that Brandon is showing to Kronos. I just drew the censor label without even drawing the picture in question, so if you want an "uncensored" version, you're out of luck. I won't tell you what is supposed to be in the picture, but let's just say that it's whatever you want it to be (or something). So please don't ask what it really is, because I won't tell you. It doesn't even matter, anyway.

I know that Kronos doesn't wear a tank top (or really any clothing above the waist), but I thought it would look cool. Besides, Karaken said I could use his characters as long as it was my take on them, so I think that means I can use creative liberties.

This one was finished a day late because I started working on it too late on Thursday, and then I had to attend my Zoom gathering for class at 8:45 PM, and then when it was over I was too tired to finish it. But hey, at least it's done now.