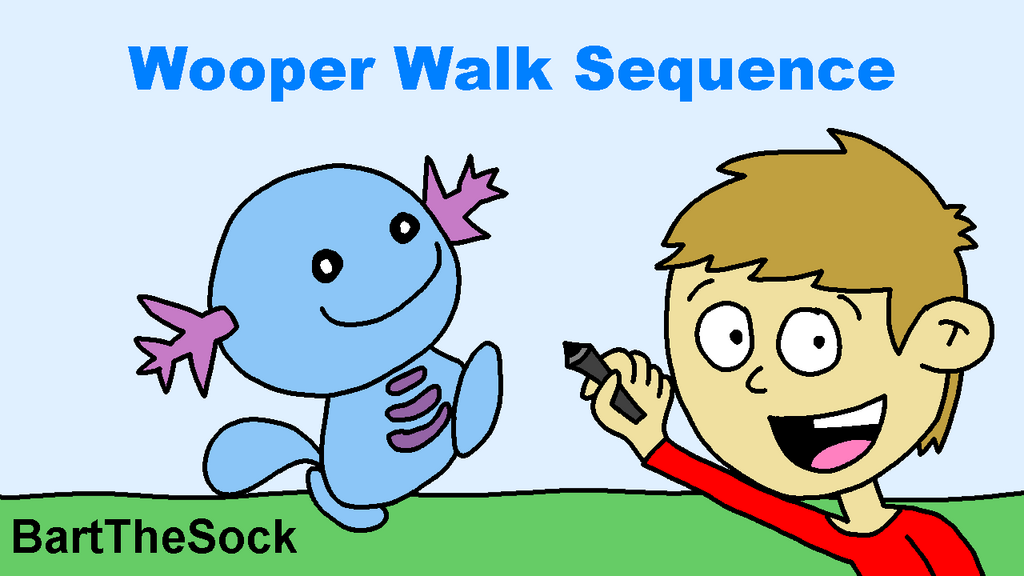 Okay, so I deleted all of my previous journals. Why, you ask? Well, I realized that there were some things in them that were a little too personal for me to be comfortable with them, and I didn't want to go through every journal and take out the personal stuff manually, so I just deleted every last journal I had (which wasn't very many, thankfully).

I'm starting fresh with this journal, and I'm going to try and avoid talking about anything too personal and (potentially) embarrassing from now on. I don't want anyone to get the wrong idea about me, after all.

As far as my webnovel, Brandon & Ravine vs. The Worlds, is concerned, I don't know when I'll finish it, and now I don't know whether or not I'll even put it up on the Internet. The whole story was meant to be a cross between realistic fiction and fantasy, with a bunch of self-insertion on my part to make it a bit easier for me to write. However, I think I went overboard, and now I can't really tell anyone about it without making them feel uncomfortable. I tried rewriting it in order to explain some things better, and also to dial back anything that was a little bit too harsh, but it didn't really do much.

Due to all of this, I've decided that the whole webnovel is going on a temporary hiatus, and I'm just going to try and work on something else for a while. I have been working on starting a YouTube channel, so there's that.

Anyway, that's it from me for now. See you soon, stay safe, and have a good day.