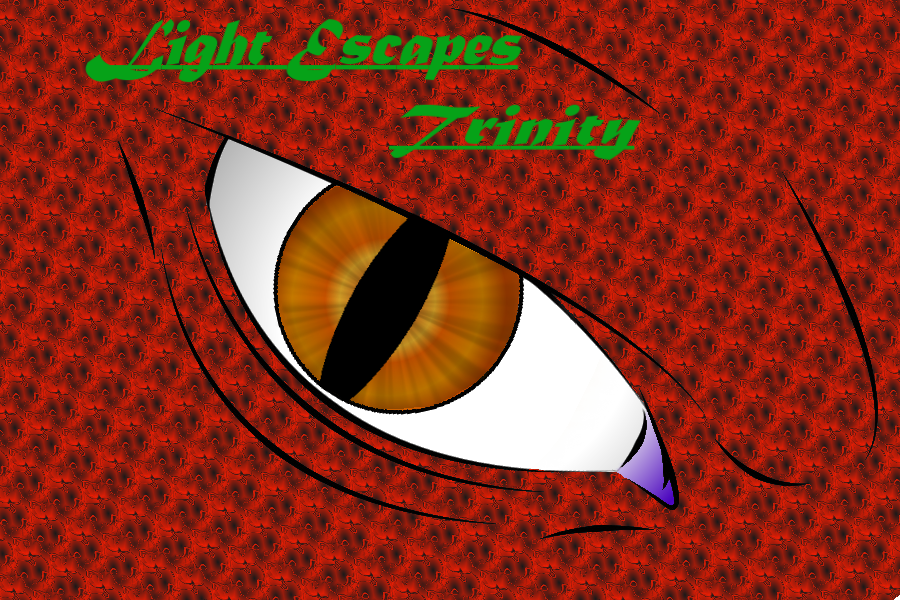 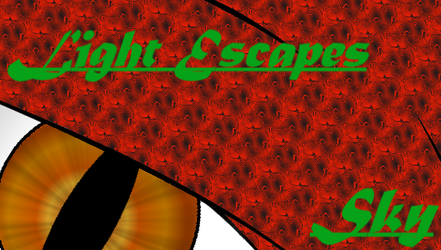 Kinda out of the blue, but this is something I wanted to do for a while. Yesterday I just felt like getting it done, so I jumped on it.

This is a clean version of Light Escapes, a novel I wrote in the summer of 2015 about a girl who drowns her problems in a form of escapism through online games. Mostly MMOs, and this specific one: Skyline Online, she ends up finding a pet dragon (eastern) that doesn't act like one should. I won't spoil anything past that, but there's a lot of... Experience in the mindset behind this and her actions.

There was one sex scene in the second act that has been replaced with a new one. There's still a tad bit of nudity after that, but hardly worth the mature tag. If you do wish to read the version with the adultery, feel free to. It's somewhere around here, likely in a folder/pool/whatever this has been paired with. Hell, just search for "Light Escapes" in the site's search option and odds are you'll find it.

Regardless, this is just something I kinda wanted to get done. I'm not sure why, exactly, but I just... Did. It's not going to harm anything anyway.