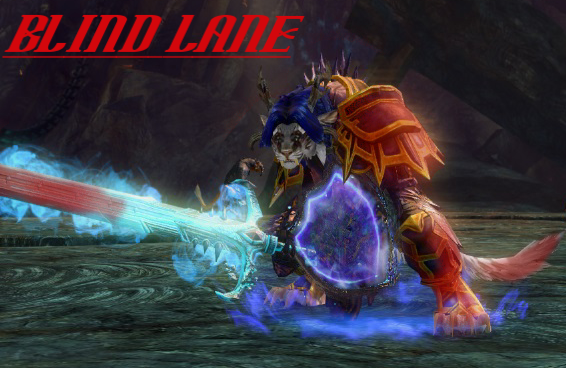 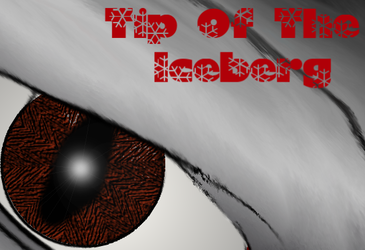 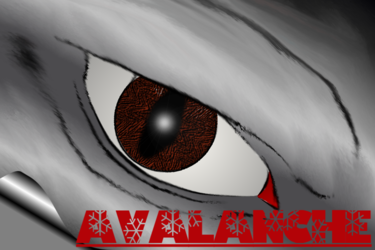 Phew... Okay. This one's going to take some explaining.

Several months back, I joined a guild in Guild Wars 2. Shortly after joining it, they had a little fun activity known as a GW2 Screenshot Scavenger Hunt, where the admin/leader of the guild would post 5 screenshots of different locations around the game world per week, and you needed to find those areas. Often needing to add something specific to it, like the area it resided in, the Point Of Interest or Waypoint that was nearby, etc. Along with having your character within the screenshot.

Due to that last requirement, he left us with the words "Be Creative!" And now you can see where this is going. Blind Lane is a story that I created with those screenshots, completely improvising it week to week (which is why the beginning scenes are very short). However... It's a bit hard to explain much if you don't know the game world that well. I mean, GW2 is a rather popular game, but I don't know how many of my viewers/viewers on this site actually play/know it well.

With this piece, I tried not to rely too much on the lore or game world too much. And for this written piece, it does have the screenshots with it, which explains the rather large filesize. Before, I was attempting to do this in an rtf file, which was not working out in the slightest. Because putting the full sized screenshots up was making the document Literally 150MB+. Don't ask me why, I have no clue. But that's why it's in a PDF format, and why I can't really change it.

However! I can send you a dropbox link to the original screenshots that I made for this little project, and the SoFurry post that has just the text to it. Not all of them in the contest is there, because not all of them are important. Regardless, you can find them here:
https://www.sofurry.com/view/1390528
https://www.dropbox.com/sh/1dsybzsw0k4hi0h/AAAh-jjAZPQdOOe4tWn4ppKHa?dl=0

Nothing else really to say about this. It was just a small experiment that a friend suggested I posted, because there just wasn't enough Charr works out there. I hope it A: works and B: you enjoy it.

Blind Lane (c) Annisokay (clean vocals)
Charr, Screenshots, and the lore of the game (as well as the game itself) (c) Arena.Net