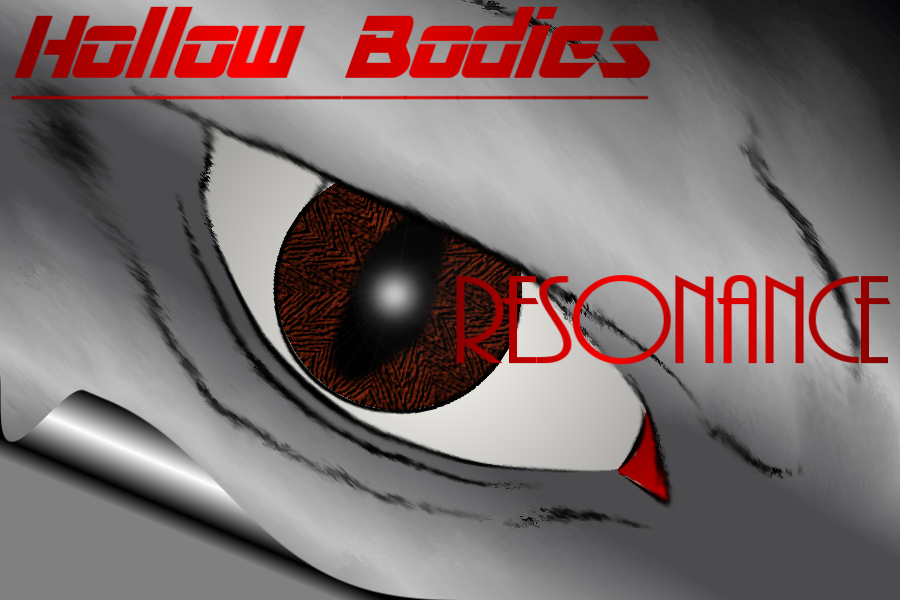 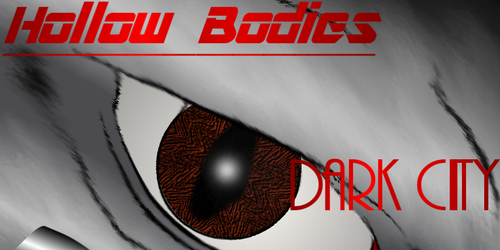 I remember feeling absolutely exhausted after finishing this one. Especially after a hurricane hit, delaying any productivity on this act a few years ago. Forcing me to get it done in like 12 days, including self editing and going through the first two acts... Fun stuff.

In this one, there are alot of answers revealed, as well as alot of things happening within it. There's quite a few songs used, but the hardest one is Hollow Bodies (blessthefall). So it won't get remotely closer to the harsh vocals.

Speaking of which, Hollow Bodies (song) is where the main idea of this story came from. Listening it the song alot, I misheard some lyrics in the chorus which sprouted the story. Although they were misheard, the real ones being: If You Can't Run, Learn To Die. However, despite being posted on every lyric site and video, it's not what I hear when I listen to the song. I hear an F in there at the middle, making me wonder if it's instead: If You Can't Fight, Learn To Die. Or the one I personally like most (won't spoil it.)

Regardless, there's a bit more comedy in it than I expected. But this part is somewhat dramatic. Again, not going to say much to spoil anything, but enjoy it.

Hollow Bodies is by Blessthefall, as stated before, and in the previous two chapters. If you haven't listened to it, try it.
Resonance is by T.M. Revolution. If anyone has watched the anime Soul Eater, you will know this song.