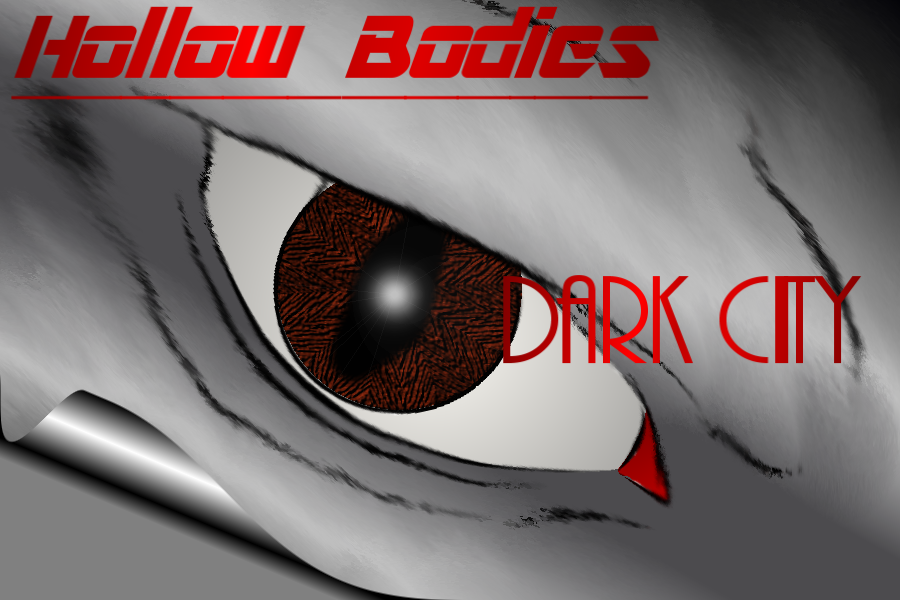 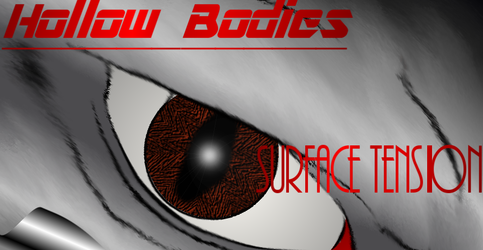 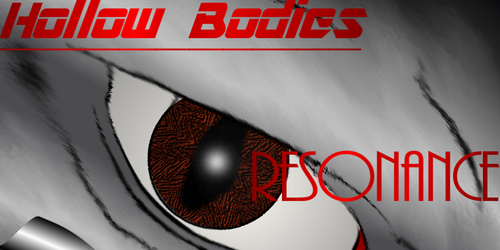 Kassel's story continues. Though it seemed much longer working on it, it's still only 5 chapters. Long enough for the amount that happens in it. You may notice something about 5/8ths in (no spoilers, don't worry), that the actual first part to this series was actually suppose to end with this one, whereas Surface Tension (the song) is used. I suppose you could call it a long demo, but eh.

I won't say too much more about this one. There's still some comedy in it, not as much as the first, but things really start to get serious here. And the next part probably will have next to nothing for comedy. I'll see when I write it. But regardless, enjoy the second part to Hollow Bodies.