Jet Black - The Bodybuilder 2 by BaronFangerus 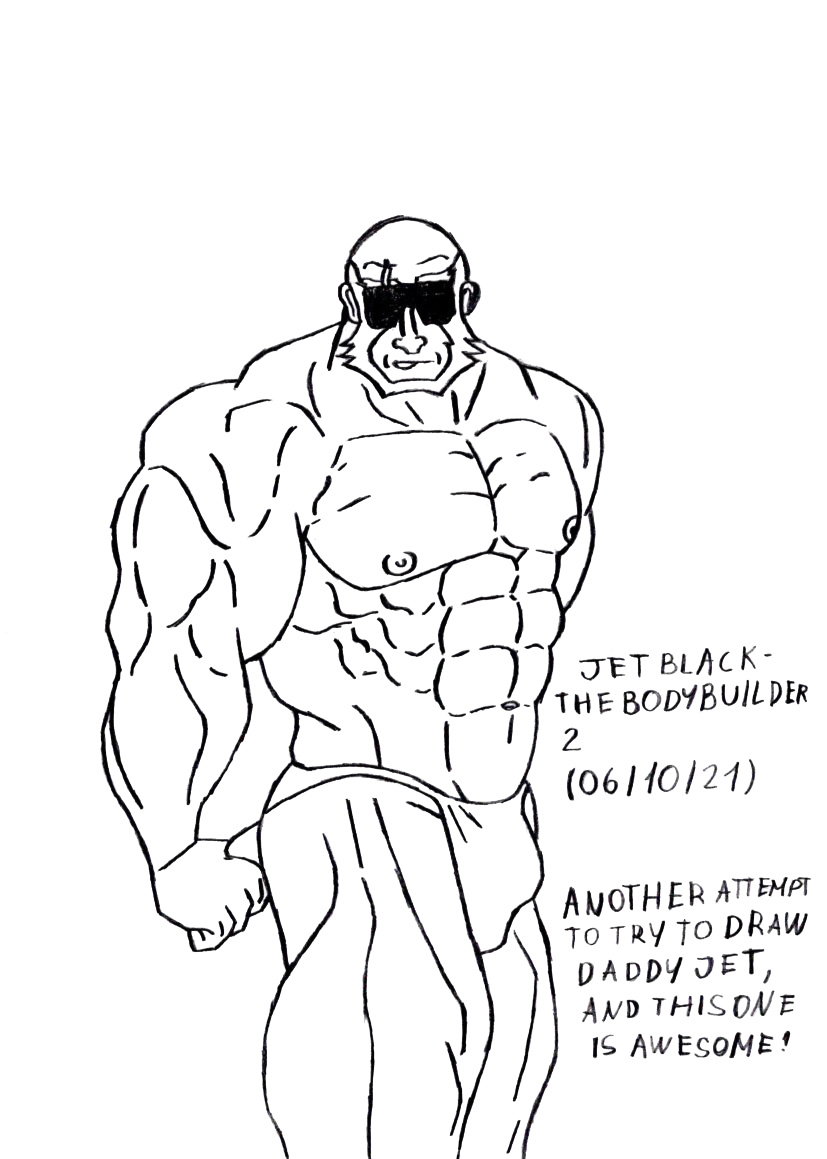 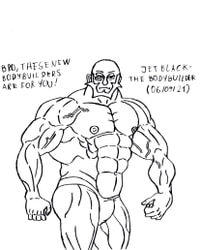 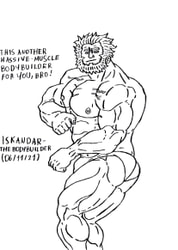 Today I start posting the drawings I made in the last few months and many of them I made as gifts for my beloved bro rontaro and most of these drawings are BARA-MUSCLE GAY ART, so if you love muscles and men you will be very welcome to worship these testosterone gods!The first GIANT-MACHO I share is my beloved husbando Jet Black from Cowboy Bebop anime and he is my favorite character from the animation! I've always had spicy dreams of Jet Black being extremely muscular and masculine having a massive and powerful body endowed with grotesque strength, and even though he's so rough, he's a kind and loving man to me.
Here is the second drawing of Jet Black as a bodybuilder and this drawing for me is one of the best I have ever done because this is a pose I had never done before and unlike the first drawing in this pose it was easier to draw more accurately the arms and give more proportion to the body.