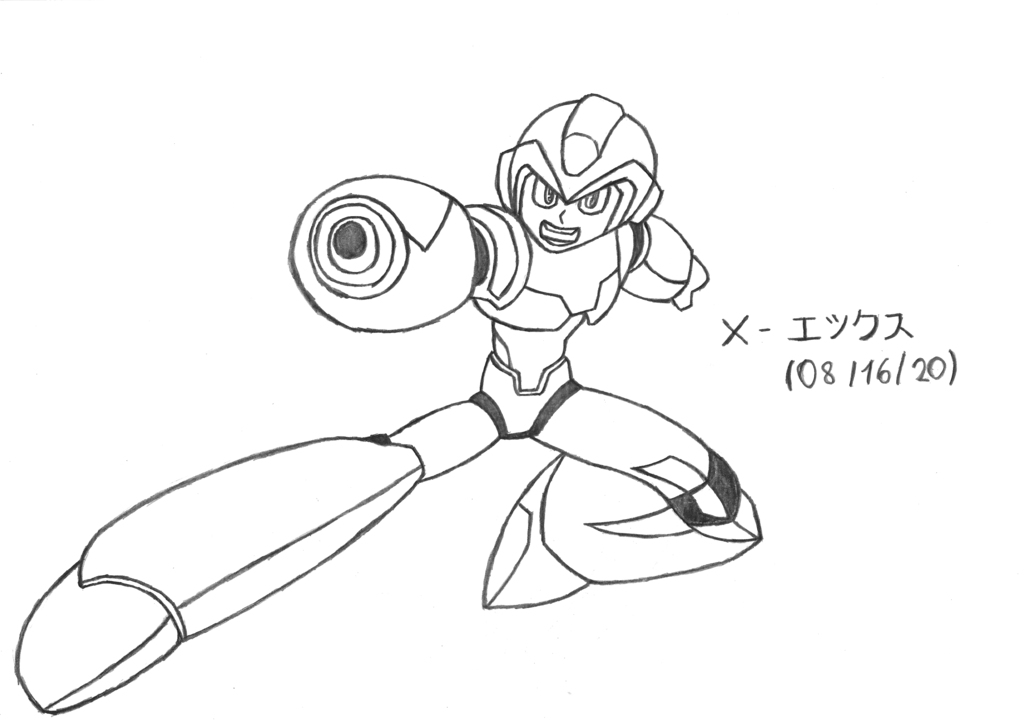 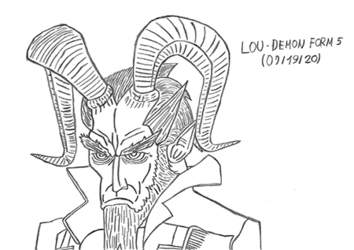 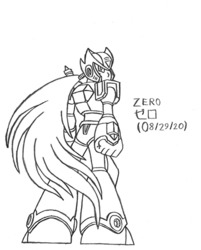 Starting another mini-series of drawings, I now want to take you to the Megaman universe. The first drawing I made recently of this wonderful game franchise that I love so much was of character X.
I love all the games I had the opportunity to play from Megaman franchise, and during those days I felt a huge nostalgia and I wanted to draw X, although the drawing isn't perfect in the detail of the right leg that looks flat, I had fun drawing it and soon I'll be drawing X again.

More info about X below:
"Mega Man X, named Rockman X (ロックマンエックス Rokkuman Ekkusu) in Japan, commonly called X (エックス Ekkusu), was the eponymous protagonist of the Mega Man X series. X also served as a guide during the Mega Man Zero series and appeared as Model X in the Mega Man ZX series. He was the successor of the original Mega Man and is Dr. Thomas Light's greatest creation. X is a Maverick Hunter who fought alongside his partners Zero and Axl in order to maintain peace and stability in the world and protect humans and Reploids alike from Maverick attacks, though X would like nothing better than the opportunity to stop fighting. Because of his aversion to violence, X is initially ranked a B-Class Hunter, but he was eventually promoted to S-Class.

X was the first robot to possess free will, sentience, and independent thought; no longer requiring restrictive programming or rules to dictate his behavior; based on technology pioneered by Dr. Light. Dr. Cain, the scientist who found him, was never able to fully analyze X's internal systems and system code. Despite this, Cain was able to replicate X's general architecture, making X the precursor to each and every Reploid brought into production. This made him the proverbial "father" of the current Reploids." - Source: Megaman Fandom.
Biography link: https://megaman.fandom.com/wiki/Mega_Man_X_%28character%29