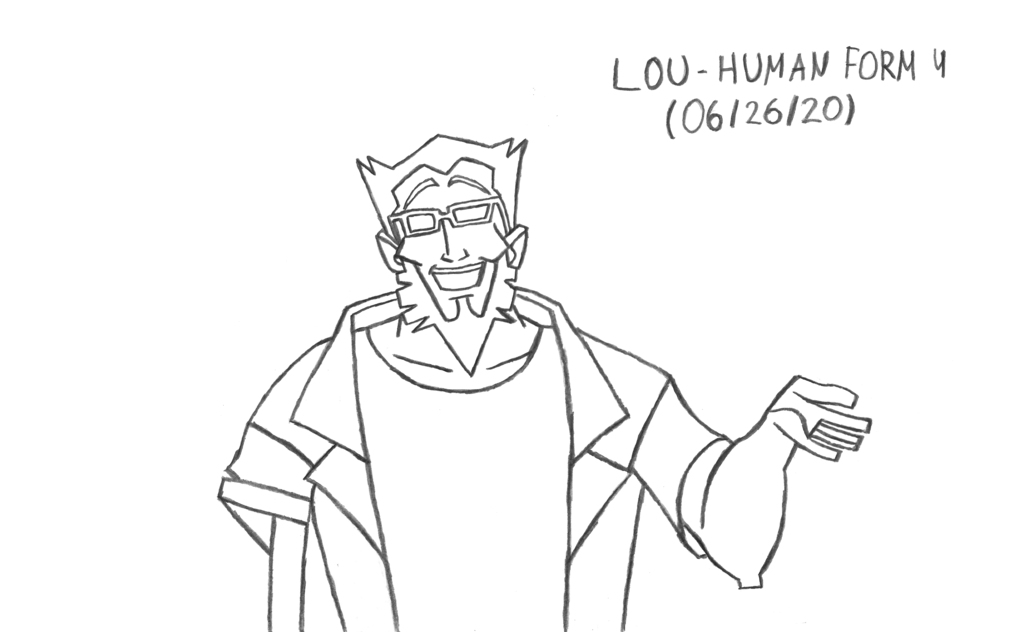 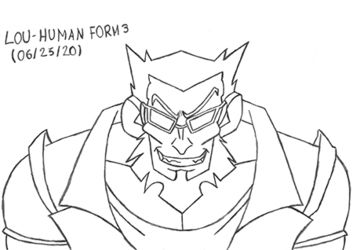 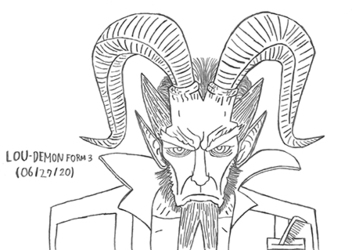 Following my posts from Lou, here he is again in his human form, being as nice as ever with his band members, but they don't know that behind this gentle smile someone very dangerous is hiding!
LOU, I LOVE YOU AND WILL ALWAYS LOVE YOU!!!
I hope you like it and if you liked this drawing, feel free to comment or favorite; your opinion will always be welcome!