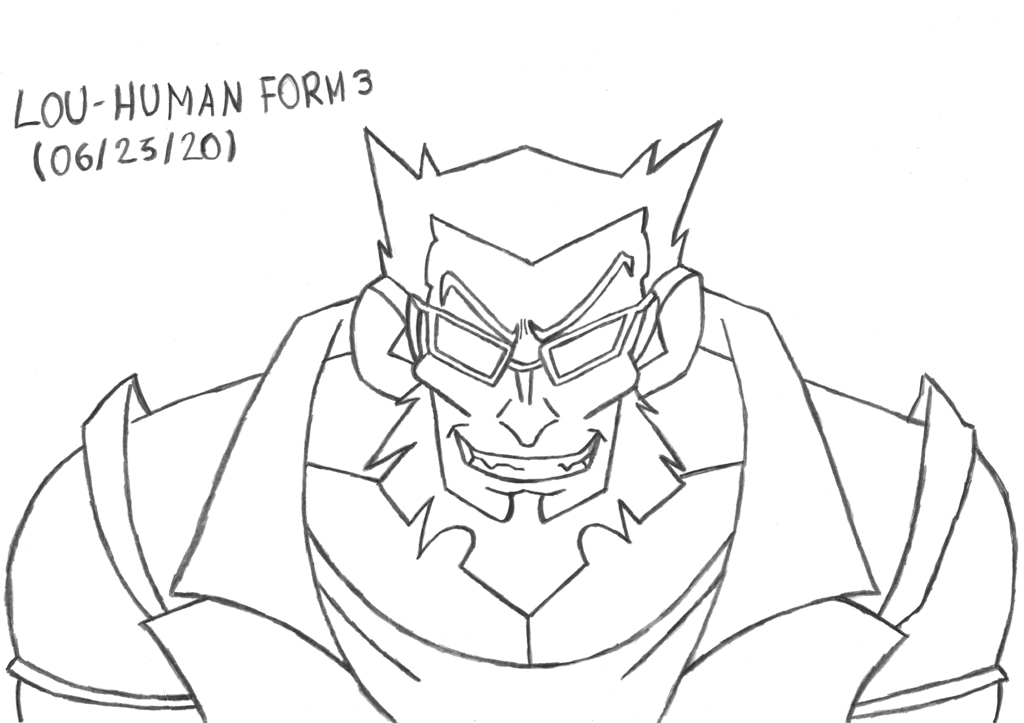 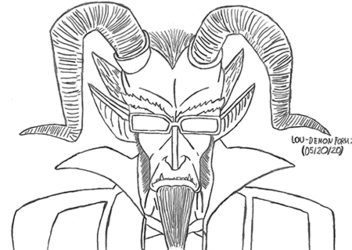 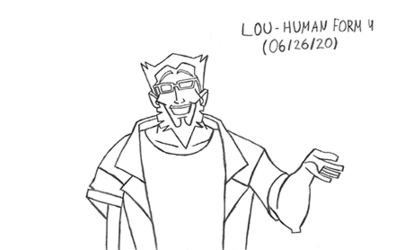 Hello everyone again and already passed some time since my last post, and I've been very busy for a long time, but finally I can get back to publishing again.
To start the day, I want to start with him, the macho of my life and great love, Lou! I love Lou in every way possible and I want to be able to continue bringing him to life whenever possible!
Here he is in his human form looking for his next victim and it looks like he has already chosen his target, and I hope the target is me, hehehe!
I hope you like it and if you liked this drawing, feel free to comment or favorite; your opinion will always be welcome!