She's back. [Short story] by Banished 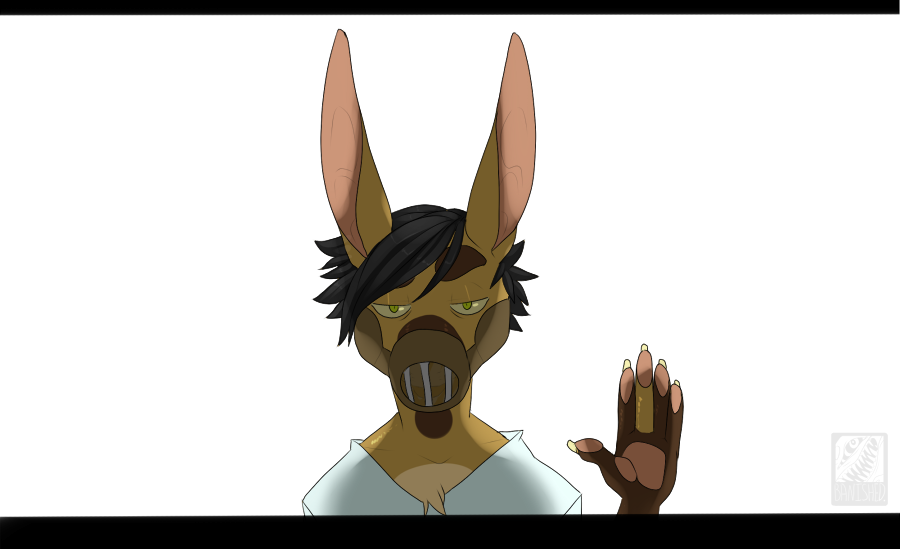 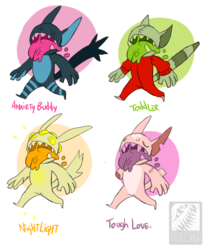 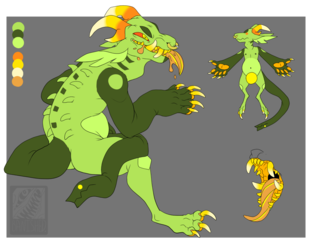 She asked for him...she wanted to speak to him? After everything? Of course he also wanted to see what the fuss was all about, what people were saying. That they were going to let that bitch out for good behavior. After twelve years in a mental facility they said she was fine and fit to return to public on security watch. Granted there would at least be someone there to keep an eye on that ravenous monster, it didn't do much to make him feel better as he made his way down the white halls. It was strange to think twelve years ago he'd lost his only kid. And now here he was facing the woman who killed him so viciously as to leave him in bits in his own basement. The place was under heavy security, very heavy, he had to be escorted by a guard who would also stay in the room when he went to meet her request. Two security doors later and they came to her door. "Abigail Brinkman." Was what the door sign said as well as the number: "1345". He took a deep breath, and went inside with his guard in toe.

She hadnt changed much...still slender, succulent if you didnt know her horrendous habit of eating the flesh of those she found tender enough. She made such horrible accusations, saying his son was part of the murders. No. It was all her. She was charged with all of it. Her ears sharp as ever heard them before they came down the hall, so she was already standing back behind a black line on the floor. Her hair was cut short, claws trimmed down, and her outfit just some plain scrubs. She would raise a hand to greet him, unsure if she wore a toothy grin beneath her mouth-guard. Precautions.

"Hey papi...good to see you again..." she spoke so calmly it made him shiver in the back of his mind. It was going to be a long day...

Old character. Pls the guy in the story isnt her dad she's just an asshole.