The Hyacinth Macaw Project by Bandarai 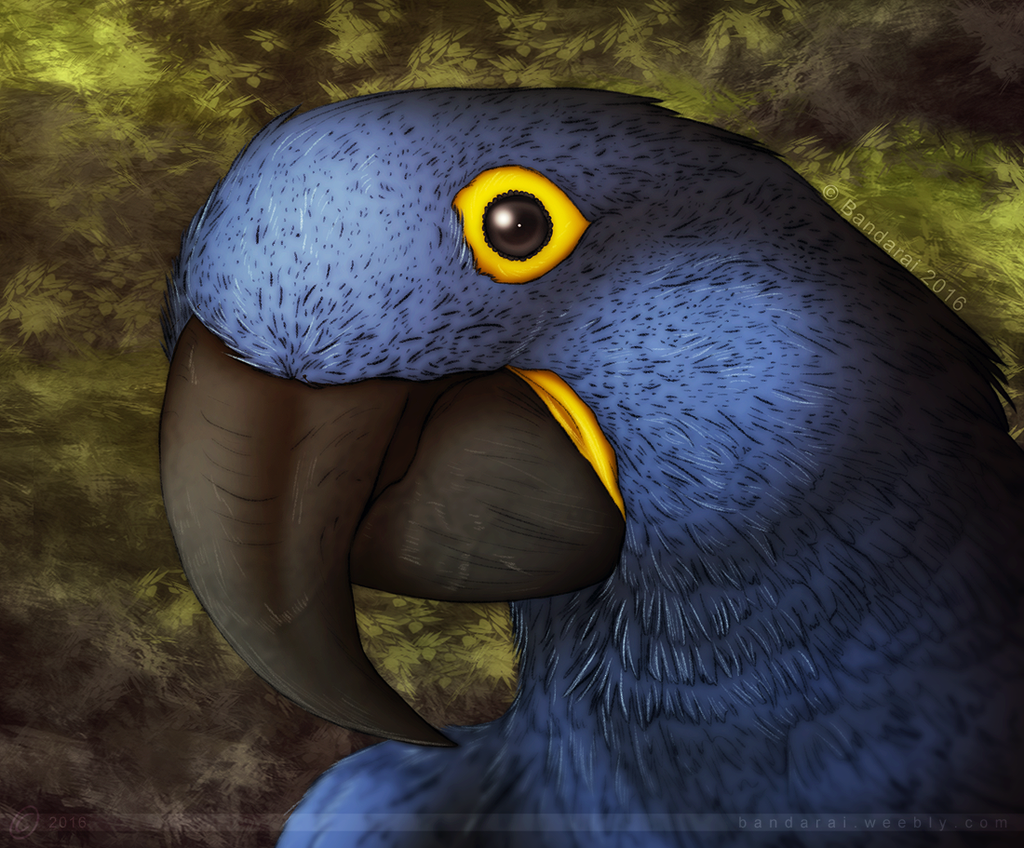 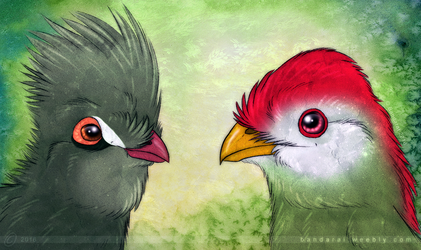 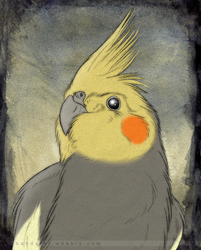 In the 80's, around 10,000 of these birds were illegally taken from the wild to be sold as pets.
This, combined with the loss of it's South American habitat, took its toll on the species in the wild.
At one time, there may have been as few as 1,500 left in the wild.

Environmental action is happening.
In 1990, The Hyacinth Macaw Project was started.
It involves research, management, and conservation of this magnificent species.
Their population has doubled in the years the project has been running.
Some reports suggest as many as 6,000 birds may now be in the wild!

Extinction is Forever.
Endangered means we still have Time.

WIPs and more of my art can be found on my Tumblr: bandarai.tumblr.com/tagged/my-art

One of the 'Bird Requests' - suggested by yippiegal @ dA!
Artwork © Bandarai