Balina Mahigan waves to the camera by Balina 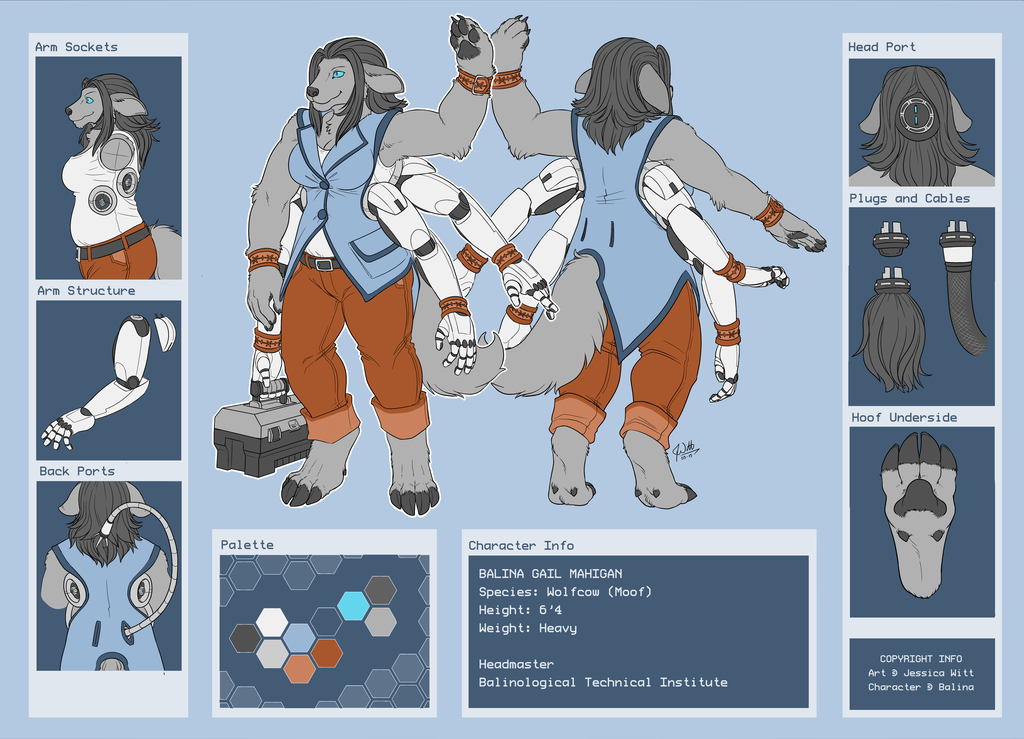 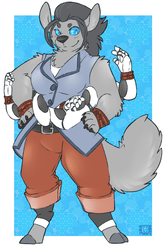 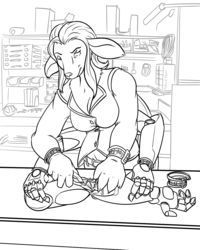 Balina Mahigan waves to the camera

Aw yeah, here we go. I've been looking forward to this for a long time, and had already been using WIPs with artists for weeks. This is the culmination of just about everything I could ever want from a character, and I am beyond overjoyed that AmberAria managed to bring this to life so perfectly and completely.