Susan Miller plans for her future by Balina 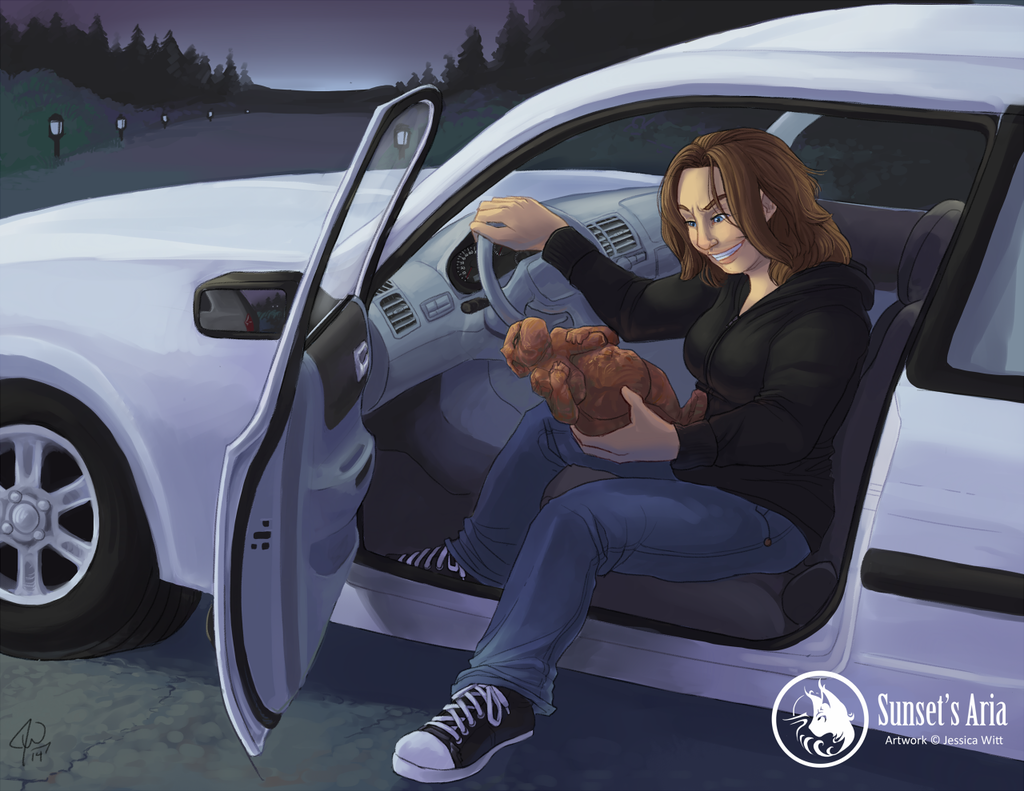 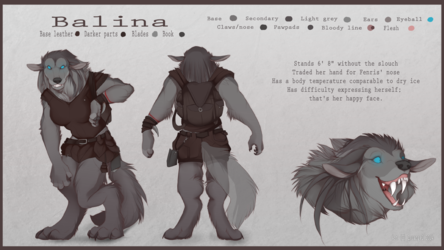 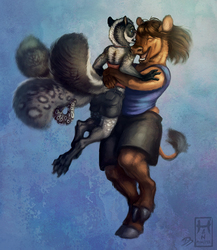 Susan Miller plans for her future

Balina's Dreamcatcher Timeline:
1: Susan Miller plans for her future
2: Balina makes the best of a bad situation
3: -LOCKED-
4: Balina experiences an unprecedented loss
5: Balina is an excellent negotiator
6: -LOCKED-
7: Balina as you've never seen her before

How she got there was a little hazy. There was an estate auction, clearly, and Susan did have a scrap of paper with a date, address, and a name on it. She also had vague memories of seeing the name before, maybe in an old National Geographic she'd read once. She didn't remember actually deciding to go, but one does not make a six-hour trip accidentally. However it happened, she found herself combing through the listings, hoping to find some lost treasure overlooked and under-appreciated by the liquidators.

To her credit, she did walk off with a priceless artifact. Sort of. Most likely, there originally was a price tag or a lot number on the bronze fertility idol she found, but it was missing when Susan was looking at it. Three different people tried to find it in the catalog to no avail, and by the time it got to auction, Susan had to feign surprise when nobody went past the opening bid (which was, luckily enough, the precise amount of money she'd brought with her, plus the nickel she found under her seat).

Now that she held it in her hand, what mattered most was getting that idol safely back to her room. It would probably be two, three in the morning before she got back, but she'd sleep a lot better knowing this was tucked away in her room safe. In the morning, she knew a few professors she could show it to, maybe help her find a buyer.

Hm. Maybe not the safe. Maybe just keep it close. Keep it at hand, just in case. Just for one night, anyway. It probably did belong in a museum, but right now it belonged to Susan.

There is no way any of this is going to go wrong. No siree.

So AmberAria continued to be amazing, putting in a whopping twelve and a half hours over several weeks, illustrating the hell out of this piece. I wanted this first picture (probably the only time we'll ever see Balina before she was Balina) to be absolutely perfect, and hoo boy did Amber ever deliver, turning my insane ramblings into exactly what I was hoping to see. That's not hyperbole; at one point she asked what kind of expression to put on Susan's face. My response was something like 20 lines of describing exactly what she's seeing right now. The last three or four lines were something like, "YES, JUST LIKE THAT." A similar process happened with the idol, which I feel it is extremely important to point out is a stupid, worthless piece of crap that is probably a forgery anyways. Stupid idol.

My one regret is that I never came up with a better venue for it than the car; while I'm sure Amber got a lot of valuable practice in, I think she may have broke something in the process.