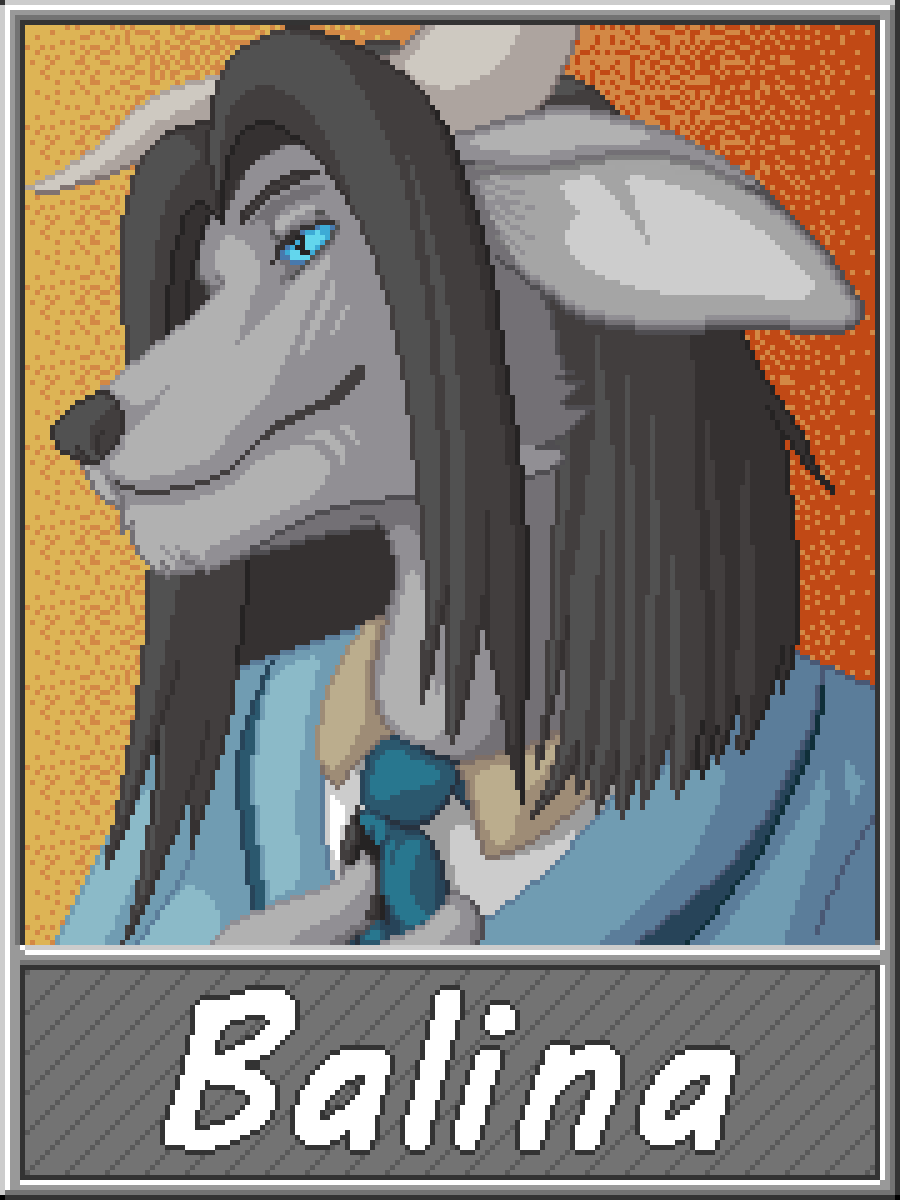 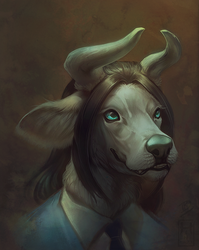 I don't spend nearly enough time playing around with the sheer levels of smug that make up Balina. She's a woman who has accomplished most of what she's set out to do, and her only challenge these days is to just keep going. This is a woman who is trying to convince the scientific community that she, personally, is the center of not just one world but all worlds, and is gathering evidence to prove it. She transformed a community college into a large-scale experiment in robotics and a method to help prove her point.

Dahlia's gotten her own fair share of this, and it's baked more directly into her design, but Balina knows full well that she's doing things the world's never seen before, and she has little reason to believe anyone will catch up with her any time soon.