Balina toots her own horns by Balina 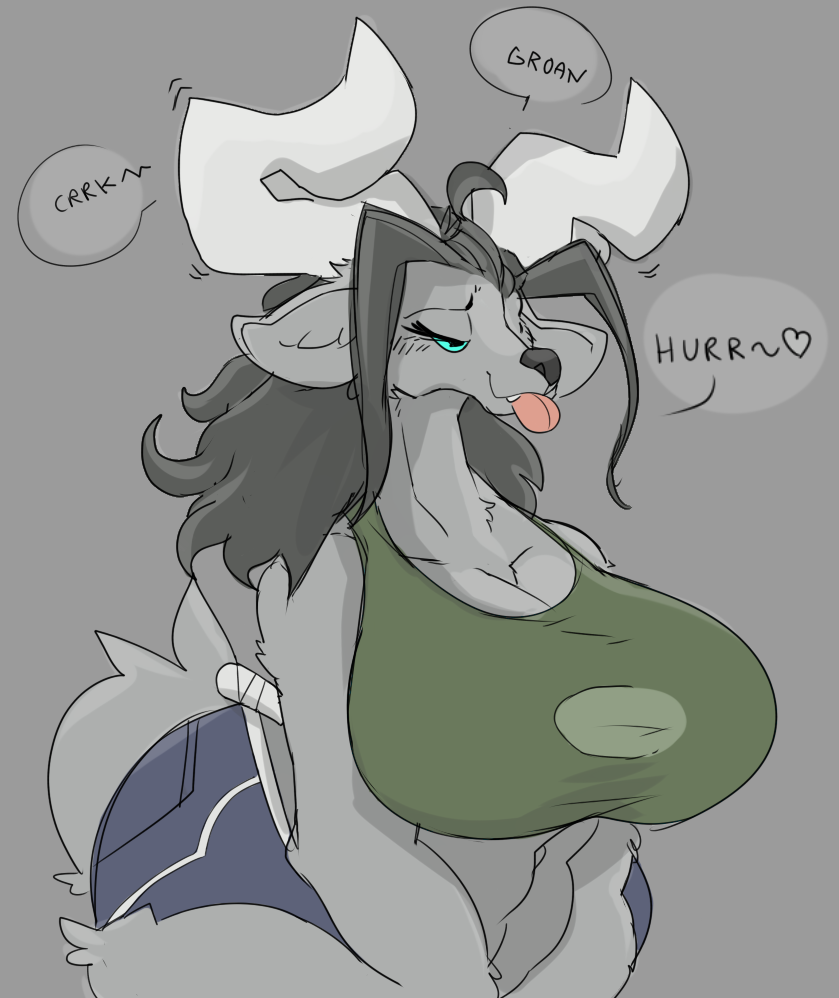 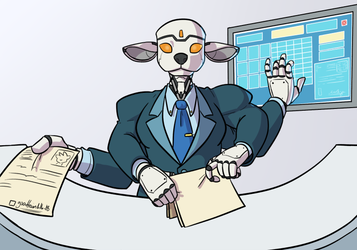 Balina toots her own horns

Anyone who was within earshot of me around late April or early May probably remembers me going absolutely crazy about horns. It turns out that they add a lot more to a Balina's design than I could have hoped for, and as you're going to see later this month (and probably a chunk of next month), the vast majority of the art I commissioned after that this year was just celebrating how cool horns look.

The fact that so many people suddenly realized they had a thing for horns themselves as a result is a source of power.
...I wonder if it's too late to go change the ref sheet again. I mean, a few more inches can't hurt, right?