Balina spaces out by Balina 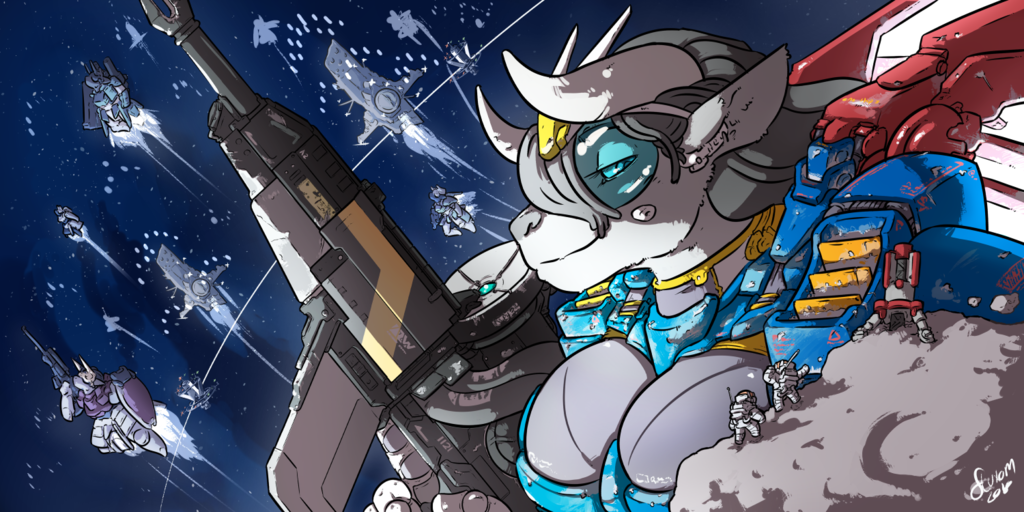 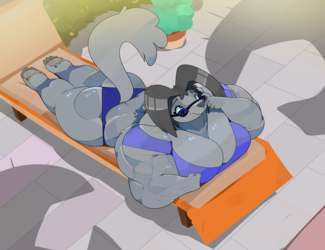 It was a four week trip to get from the homeworld to the front lines, and unless something exciting decided to happen on the way, it was going to be a couple of fortnights of staring at the stars. Even if something did happen, it wouldn’t be until they were at least halfway there. Every part of her was screaming that something interesting needed to break up the monotony.

It just felt like there was almost nothing to do. Not for the first time, she wondered why precisely everything had to start here, instead of somewhere closer to the action. She knew why; she’d been told several times already by engineers and handlers: it takes weeks to acclimate, they kept saying, with all the patience of an adult trying to teach a toddler why you can’t just eat ice cream for dinner. If she’d been made combat-ready one star system from the nearest battlefield, she wouldn’t have the first clue what to do when the fighting started. Hell, she’d barely know how to walk. Bodies weren’t meant to do anything she did, at least not in these environments and at this scale. Her schedule had enormous chunks blocked off for drills and practice, even if it wasn’t fully clear yet how she was supposed to be doing that while flying straight forward for tens of hours at a time. None of this really felt like a satisfying answer. For now, she was stuck in what might as well be sensory deprivation, waiting for her mind to start parsing the sensors and subsystems throughout her body. Imagine being told you have to sit still until you can start hearing your kidneys. It was maddening, no matter how important it was.

There’s no air out here, but her thrusters reacted intuitively enough that it felt like there was. Little twists and turns would make her swing and sway in place. There was plenty of room for her to experiment, but she could already hear the angry beeps of her wingmates’ distance alarms, chiding her for straying out of formation. Fine, whatever. Back to standing nearly motionless and think about something else. She caught a few sympathetic glances as she drifted back into place and locked her legs back in position; nobody liked these parts, apparently.

A notification dinged for her attention. Small obstruction ahead, be advised. It wasn’t until she began to pass it that she could see why they even bothered to warn her; a couple of adventurous souls in EVA suits were doing something on the surface. She had no real idea who those people were, or what they were doing. Both the rock and the vehicle were too small for mining, too small for most things she could think of. They weren’t charting it, and she didn’t recognize the make of those suits. They responded to normal IFF codes, but all she knew from that was not to shoot. Joyriders? Tourists? Bystanders looking to oggle the hot ladies flying past? Impossible to guess, and the little rock was already a dot fading into the distance behind.

I need to point out and stress that Fluxom is an absolute and perfect sweetheart. They came to me with a sketch of this a while back, explicitly because I’d made a tweet about wanting more cool macro work. Then asked if I wanted to see it finished. When someone asks if you’re a giant robot, you say “Yes!” I have been absolutely head over heels this picture forever, and my own fear of not doing it proper justice is pretty much entirely why it took until Moofember forced my hand to finally get this written and posted. I feel like I should be writing novels around these illustrations.

This actually went so well that these days they actually do a lot of excellent mech characters, in a variety of styles, sometimes even as an exclusive commission type. They have all been at least this good, and I absolutely recommend keeping an eye out to grab one the next time they’re available.