Balina is sleeping on the job by Balina 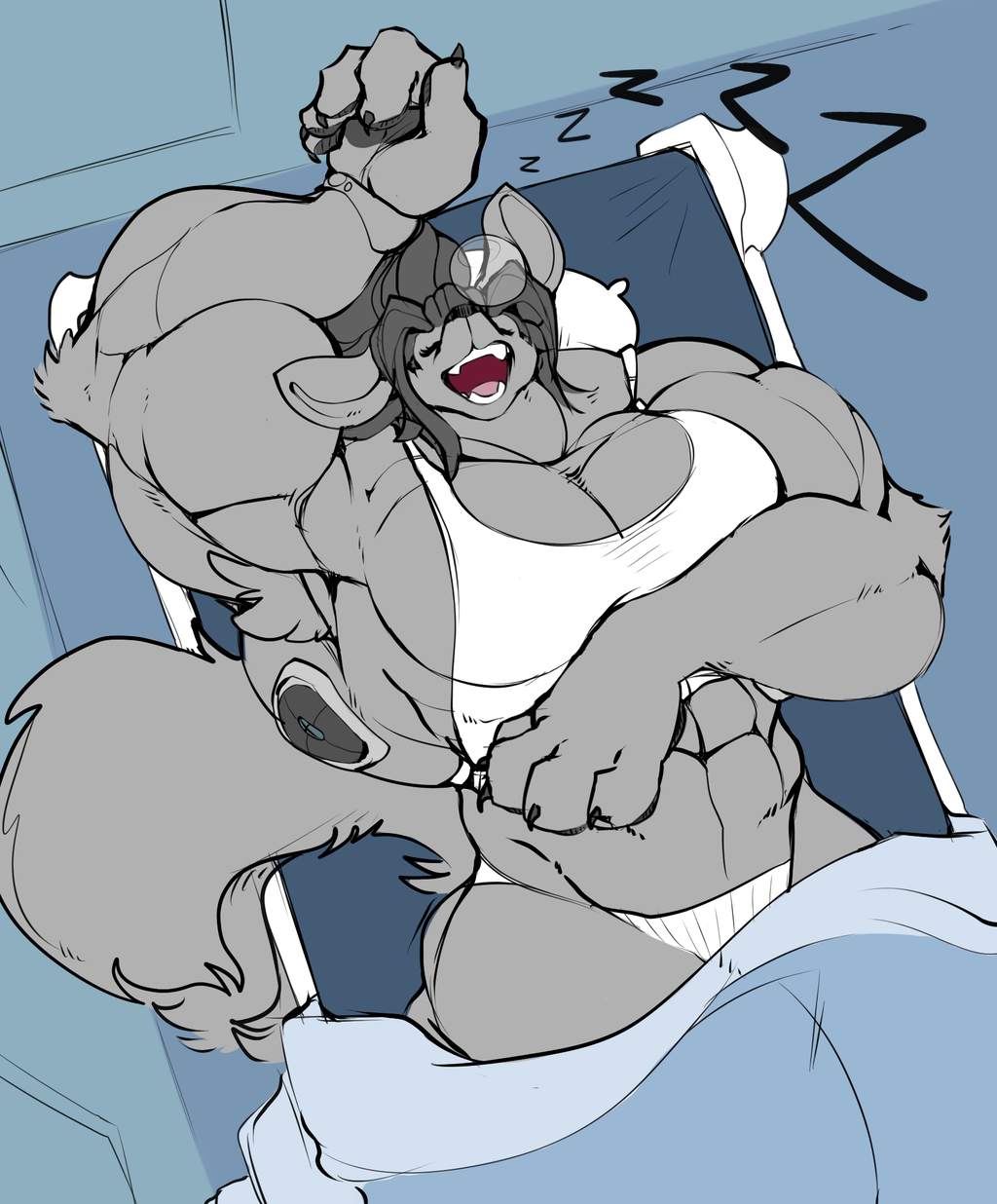 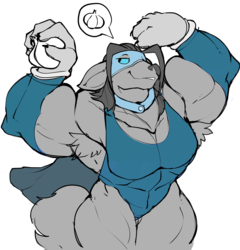 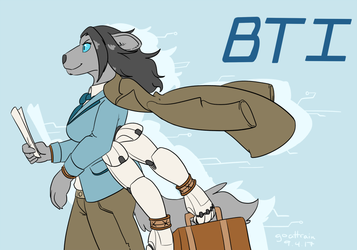 Balina is sleeping on the job

Perhaps the most profound side-effect of the technology used to pierce between realities is the realization that the fundamental laws of the universe are far more mutable than could have been imagined before. Matter taken into a new reality have what could be considered a learning period before 'catching on' to the local laws of physics and beginning to obey them, showing that these laws are actually more like suggestions. The principle works both ways, as upon returning it takes some time before matter becomes fully bound by the rules of its own native reality again. This is considered to be a primary cause of the adaptations individuals experience when spending time in a new reality, though science is still grappling with both in equal measure.

If the technology used to cross realities ever becomes more commonplace, and if the effects can be more accurately predicted, the implications of being able to temporarily bypass inconvenient physical laws would have such far-reaching effects that it becomes impossible to predict what the future would hold. Faster than light travel, self-assembling manufacturing, and even the inversion of entropy would seem like quaint, backwards problems compared to what could lie ahead.

For the time being, in a world where the technology remains expensive, impractical, poorly-understood, and only utilized in a small handful of facilities around the globe, the behavior is a curiosity to study in the data after a trip to the reality next door. The information gathered as a subject reverts back to 'normal' is the most common cover story senior BTI staff offer to excuse recreational use of the equipment if pressed. Spending a couple of days as an unstoppable mountain of muscle that could bench-press half the city is just part of doing one's duty to further the causes of science, after all.

It is no secret that I really like arms. It is pictures like this that remind me that I also like really BIG arms. :linkFreebird11: surprised me with this way back in March while I was up at Furnal Equinox, and for once there were witnesses to me freaking out over getting surprised with art. This is your regular reminder that Freebird/Ande/Kings does some absolutely incredible work with exaggerating anatomy in all the most delightful ways, but his expression and hair games are incredible, too.